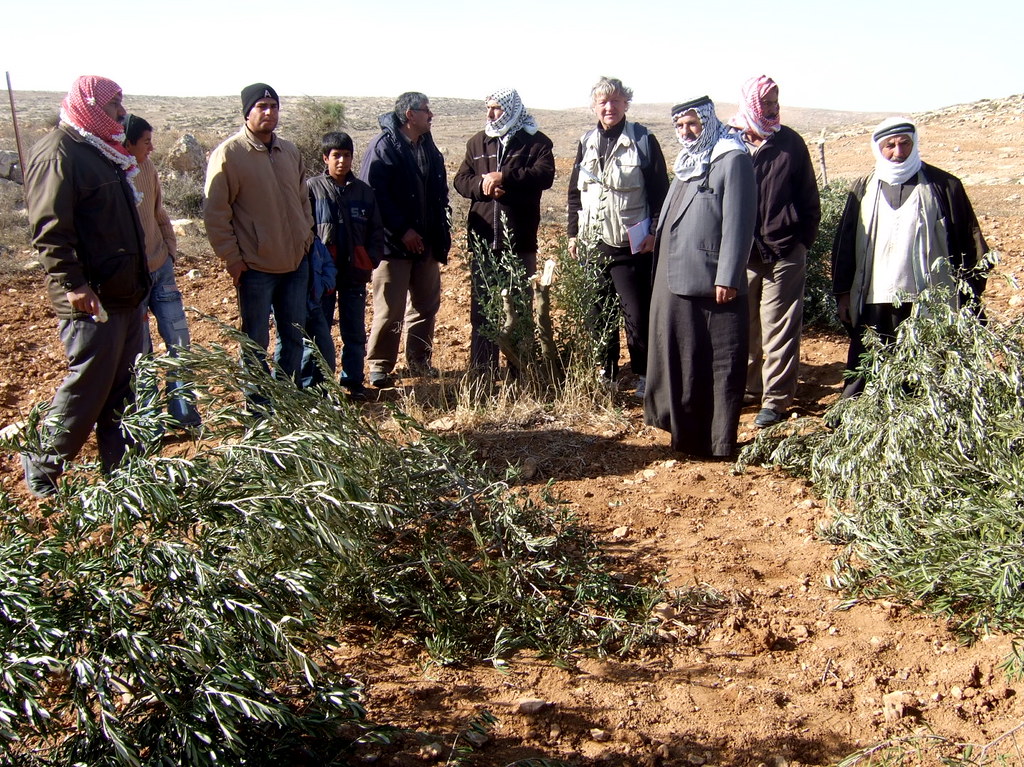 Of all the catchwords hijacked by the study of the Middle East Conflict, none has turned taboos inside out more than settler colonialism. It is the linguistic warrant for bringing an indictment against Israel for denying Palestinians the freedom and justice presumably due to them. But its list of charges can be validated only by a highly distilled, if not distorted, set of facts intended to redefine the country and reconfigure its history. Notwithstanding its historical inaccuracies and conceptual flaws, settler colonialism has taken on an almost canonical status in the academy. Consider the almost scripted statements issued by faculty and students at Brown, Princeton and Harvard universities during the recent outbreak of Gaza-Israeli violence.

At Brown, the community was called “to take a stance against Israel’s settler colonialism and in support of the Palestinian people;” while at Princeton, faculty and students declared “that peace with justice in Palestine/Israel is not possible under conditions of military occupation and unending settler-colonial expansionism.” Adding to the condemnations was Harvard with its pronouncement that “forced evictions, such as those occurring in Sheikh Jarrah, are representative of Israel’s systematic settler-colonial violence that serves to ethnically cleanse Palestinians from East Jerusalem.”

Settler colonialism is one of those terms with almost exclusively negative connotations because it is associated with many things people have been taught to hate: ethnic cleansing, genocide, unbridled war and pillage. A settler-colonialist Israel delivers up a Jewish state as a disciplined criminal action by Jews to wipe out of existence a people whose nationalist ambitions stand in their way. Building its claims on the idea that the plow is no less an instrument of violence than the sword, the settler colonial paradigm means that Israel, by its very nature, is a country engaged in ethnic cleansing with genocidal tendencies. The settler colonialism perspective presumes not only that the practice of Zionist power was stained in blood but also that it possessed, albeit deeply suppressed, the determination to exterminate another people. Deeply embedded in the lexical landscape, genocide has become a more typical modifier for Zionism and Israel than a description of the murders and humanitarian crimes committed against Jews.

With its hegemonic status secured, settler colonialism has swept away the older paradigm of Israel as an outpost of colonialism. Calling Israel a byproduct of the thoroughly discredited colonialist international order lost its currency because it failed to explain not only why the Jewish state did not follow the expected arc of decline, but also why the country forged close ties with increasing numbers of post-colonial states. Moreover, before it was discarded, the colonialism paradigm raised uncomfortable questions about the myriad failures of Palestinians to plant their national flag in any part of the land they claimed despite repeated opportunities offered to them to chart their own path to independence.

As much as the settler colonial paradigm supposedly imposes an indelible stamp of guilt on Zionism and Israel, it also injects a brooding pessimism into the consciousness and discourse of Palestinians. Told repeatedly that they confront an enmity so implacable and evil in character that only a totally mobilized world can destroy it, Palestinians can logically conclude that the independence enjoyed by other nations is beyond their reach. If their confrontation with Zionism is a clash of civilizations, then there are no reasons for Palestinians to cultivate the capacity for flexible responses and the creation of a politics capable of responding to shifting circumstances because the settler-colonial perspective denies the possibility that Palestinians themselves can forge their own national future. Something that was recently orchestrated by the Jewish Electorate Institute that argued that 28 percent of those polled—and 38 percent of those under 40—agreed with the statement that “Israel is an apartheid state”; 23 percent of those polled and 33 percent under 40 agreed that “Israel is committing genocide against the Palestinians.” These attitudes driven by identity woke politics raise the bar of the Jewish fifth column and its growing dissatisfaction with Zionism.

By straining out the awkward decisions such as the rejection by Palestinians, not by Zionists, of a division of the country into two states for two peoples, settler colonialism has subordinated the historical record beneath a narrative that ignores facts, avoids logic and closes rather than opens up options. The deepest problem with this perspective, however, is that it deprives Palestinians of access to their actual history—to the real opportunities available for advancing their political interests and to the critical question of whether total opposition to Zionism is a self-fulfilling strategy for failure. Would sharing the land when Zionists had accepted much more equitable proposals for dividing the territory—as in 1937 or in 1947—have given Palestinians a base for their own nation-state? Engendering fatalism about politics as the art of the possible while elevating the impossible into a sacred principle may satisfy the conceit of intellectuals on college campuses, and yet, it does nothing to improve the lives of ordinary people.

Donna Robinson Divine is Morningstar Family Professor of Jewish Studies and Professor of Government at Emerita Smith College. Asaf Romirowsky is the executive director of Scholars for Peace in the Middle East (SPME).