Home Op-Eds The Causes And Effects Of Acting Foolish 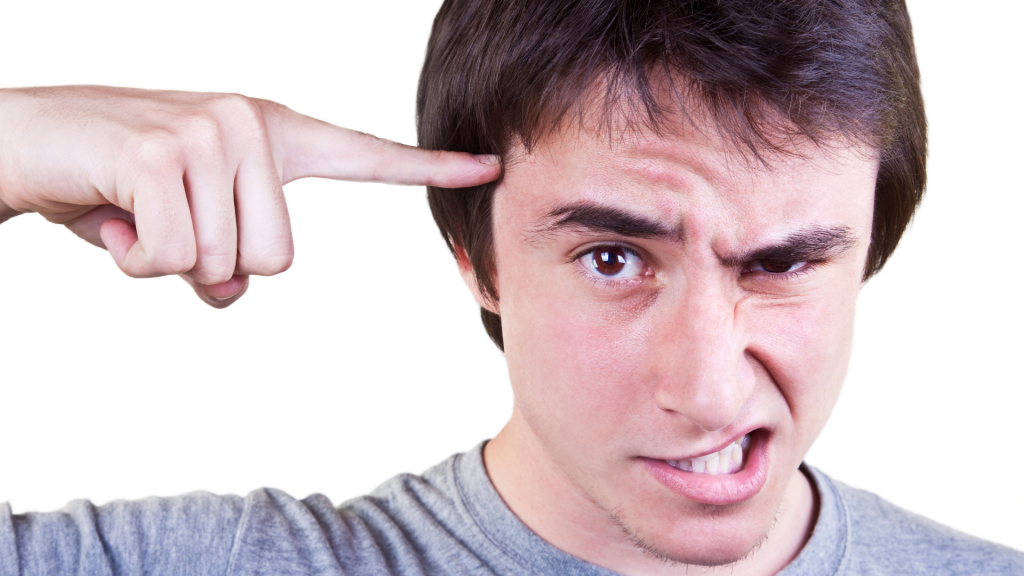 There are many different ways that the word foolish is used in everyday speech.  But all of them seem to have in common the underlying meaning of not taking into account the potentially negative consequences of one’s behavior.  For instance, acting childish either with children or with adults can bring the reaction that a person is acting silly, and, depending on the action, can lead to him not being taken quite as seriously by others.  Or a person can pretend to know something that he actually doesn’t know, and when other people discover the truth about him, they also won’t take him as seriously anymore.  Sometimes acting foolishly involves money.  When a person spends all his money and doesn’t save for the future, that can be considered very foolish.  Or when a person gets sucked into making an investment that promotes easy quick profits, that can be considered foolish, because frequently such investments are scams, and the investor can end up losing all of his money.  Finally, there is foolish behavior that involves engaging in activities that potentially have dangerous consequences.  For instance, performing a specialized activity for which one does not have the proper training.  Using power tools or driving a car or flying an airplane involve a certain amount of preparation before one can do them properly without being under the supervision of someone who is trained.

Nevertheless, in today’s world, foolish behavior can be just what is desired to pull out of a state of numbness and feel vibrantly alive.  A person can be so desperate in modern technological society to lift himself out of an experiential vacuum that he will take advantage of every new opportunity to do new things even when the results of that action could lead to unforeseen negative consequences.  Because when a person feels deeply numb, even hurtful consequences of foolish activities can seem preferable than staying stuck, as it were, in numbness.  An array of consequences from embarrassment, to mockery, to financial loss, to physical pain, even to death, all have the common denominator of helping a person on some level to feel more fully alive (even if it is just for a short time before dying).

Throughout history, foolish responses have had method to their madness. The fool in a royal court in Europe was appreciated for doing all the silly things that the royalty and nobility were unable to do for fear of losing their respectability in the eyes of others.  The royalty and nobility, who enjoyed what the fool did, could live vicariously through the fool.  However, being a part of a more traditional society, the fool or court jester also served, not to pull people out of their numbness, but to express passionate aggressive feelings the royals were experiencing but in a safer more diluted presentation. As when the fool mocked important people in the government that no one else would dare to do.  The fool could mock important people because his jests could be, on one level, written off as the silly mental meanderings of a fool.  It was like the fool had such an unfocused sense of self, that people could wonder where indeed was the core self in the fool to hold responsible.

One very serious task that the fool was frequently charged with was to bring pieces of bad news to his ruler.  Any other kind of person bringing bad news to a ruler could fall under the opposite of the old saying “Don’t blame the messenger.”  All too often, bad news could make a ruler so passionately angry that he would take it out on the messenger, who happened to be the physically closest person to him at the time.  But it would be much harder to take out one’s anger on a silly normally unfocused fool.  The fool could get away with conveying bad news to his ruler precisely because the ruler never really took him seriously as a human being.  It was almost as if the fool was perceived as a castrated man and, therefore, a truly harmless man.  Someone who was too unfocused to be capable of wishing ill for the ruler for whom he was working.

Now there are serious people who in the process of asserting themselves against others are quite capable of adding a foolish dimension to their actions.  A lot of battles are lost as a result of tactics that didn’t take into consideration the consequences of certain actions from the opponent on the battlefield.  And one would definitely not place a general in the same category as a court fool.  And what about a businessperson, whose strategies for promoting a product in the marketplace backfire, because something in the presentation of the product offended a large group of people.  Both the general and the businessperson were not consciously looking to stumble.  But, somehow, they were either too passionate if they were living in a more traditional natural society or else too numb if they have been living in a modern technological society to take into consideration important consequences of their actions.

Stop complaining about Christmas trees and enjoy your own holiday