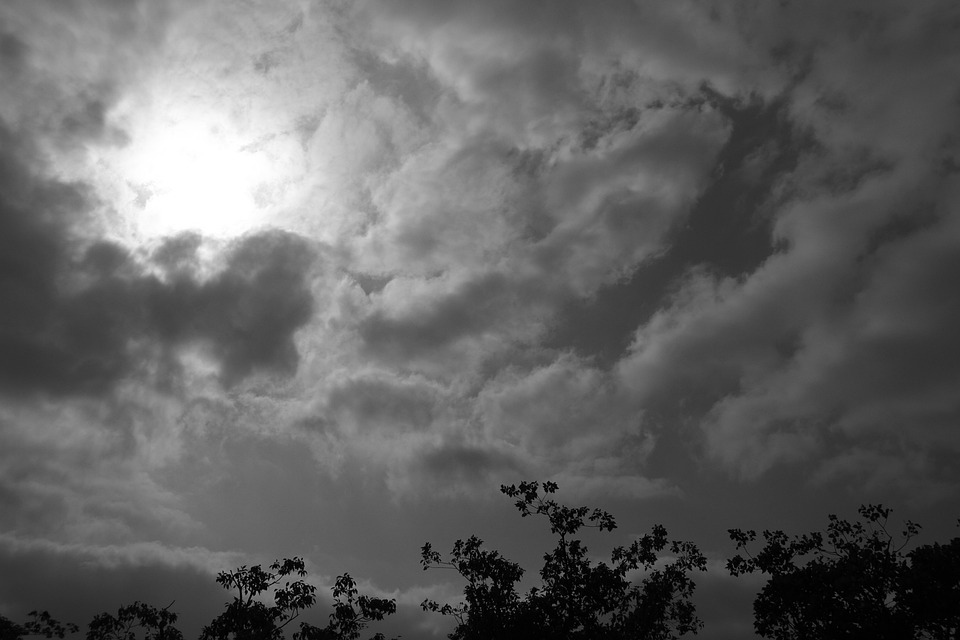 For some, it evokes mediocrity and sadness.

For me, it is not only discreetly elegant, but it also conveys maturity.

Not for nothing is it the colour that hair takes on after going through the good and the bad in life. And it should be worn with pride.

What we hear and remember of the wise men refers us to their silver hair.

The world cannot be seen in terms of black and white.

A fortnight ago I asked my readers to consider whether they believe that the world is divided into good (those who think like us) and bad (those who don’t).

This thinking taken into any field is fatal. It leads to the worst consequences.

In a democratic environment, moderation should be vital. Like grey, it may not stand out amidst loud and bright colours, but it will be more likely to take into account and empathise with what happens to others, trying to make every decision generate more good than harm.

Dividing the world into good and bad, assuming ourselves to be the good guys and belittling the other leads to illogical, perverse, and sometimes ridiculous conclusions.

An example of this is to recognise oneself as a leftist and buy the combo offered by the counter. I am a leftist; the United States is bad. The United States’ ally in the Middle East is Israel, Israel is bad. Israel’s enemy is good. Long live Free Palestine, and while you’re at it, I imagine it secular and socialist.

Are you sure Hamas’s clerics consider themselves secular?

Are the mansions of Palestinian Authority leaders the product of socialism?

The strange phenomenon of intersectionality also leads to surprising results.

This theory assumes that the world has always been divided between oppressors and oppressed.

And here is an example of its incoherence. The LGTBI universe takes the side of the oppressed. Israel (always on the side of the bad guys) is the oppressor of the Palestinians. Therefore, we will not accept in our marches those who identify with Israel. Is this not a warning that in that case they become the oppressor they have criticised so much? Are they aware of what would happen if they came out of the closet in a public square in Gaza? Do they know that the largest Pride Parade in the Middle East is in Tel Aviv?

And I’ll leave (without spoiling) the Cancellation Theory for another day.

Bottom line. Don’t be afraid to give credit to the grey. In political terms it won’t let you down.

After all, someone who knew how to look like no one else, who could graph the origin of life, of the Divine Spark, of the good and the bad that runs through the Earth, as was the great Leonardo Da Vinci, said “A grey day provides the best light”.