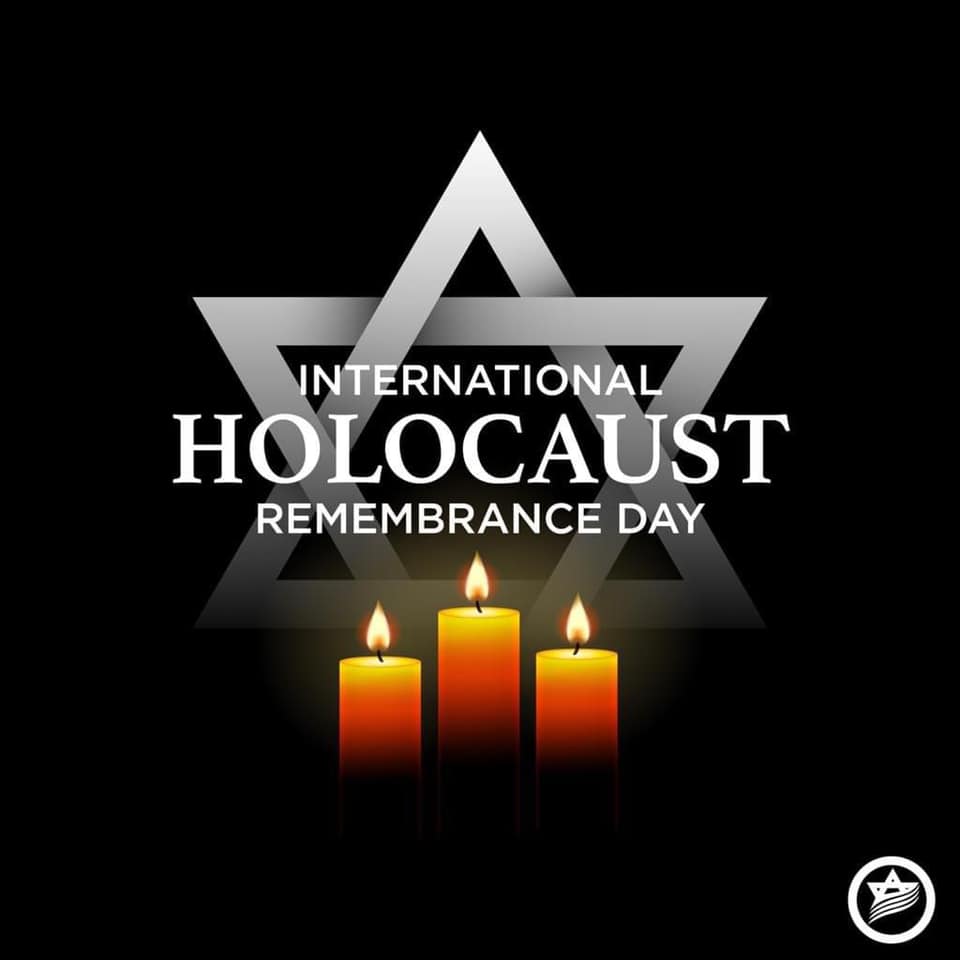 Yom Hashoah is a day when Jews in their homeland and around the world remember their 6 million brothers and sisters who were so cruelly persecuted, hunted and murdered during the Holocaust. As we contemplate the future of this solemn and meaningful day of remembrance, and how it may be maintained as the years and generations pass, we must look at how we educate the next generation about the events of the Holocaust. Critical to the future of Holocaust remembrance, education only works to sustain those lessons learned if students—now, many decades removed from the events of World War II—understand the context of the Holocaust. The goal must be to educate future generations on how the words we use, both good and bad, give life to our present and future.

The date of Yom Hashoah, observed annually on the 27th of the Hebrew month of Nissan, was chosen as it coincides with the anniversary of the Warsaw Ghetto Uprising—a brave but doomed month-long revolt of Jewish resistance fighters who defied the Nazis and fought for their dignity. But how can we properly commemorate or uphold this day of remembrance when so many young people around the world do not know about the Shoah, or more importantly, its causes?

A recent study of Holocaust knowledge and awareness across the United States found that, while there were more than 40,000 camps and ghettos in Europe during World War II, 48 percent of millennial respondents could not name even one of them. In a similar study of Canada in 2018, some 43 percent of Canadian adults could not name a camp or ghetto established by the Nazis. In the European countries of Austria and France, those numbers were higher but still indicated a tremendous gap in knowledge.

These moments—moments of hate, xenophobia and racism—could be the beginnings of larger atrocities we just cannot imagine.

One way to enhance Holocaust knowledge is to provide a personal connection. In Holocaust education, this is often accomplished through firsthand testimonies of survivors who experienced persecution, roundups, ghettos, deportations and concentration camps. Seeing and hearing Holocaust survivors share their stories of survival creates a personal connection to those events for students, making the information easier to identify with.

Sadly, we are losing the last generation of survivors. And for this generation of students, simply learning about the camps, crematoria and death trains may not be enough to conceptualize such overwhelming horrors. In truth, survivors do not visit schools and relive the darkest moment of their lives simply to provide a history lesson. Rather, they are insistent on sharing their testimony with students so that something even remotely like the Holocaust does not happen again. Their goal in visiting with students and teachers is to show them how the thoughts and words impact the world around them. Ideas and words lead to actions, which can have unimaginable and devastating effects.

This week, a survivor-led, digital campaign was launched by the Claims Conference. #ItStartedWithWords was created to show through survivor testimony that the horrific events of the Holocaust didn’t come out of nowhere; it started with words. The campaign will post weekly videos of survivors from across the world reflecting on those moments that led up to the Holocaust—a period of time when racist ideology, transmitted in person and through the media, turned longtime neighbors, teachers, classmates and colleagues into dangerous foes when words of hate were transformed into acts of unprecedented violence.

The importance of this campaign is how it highlights not the actual roundups, deportations and mass murders, but rather, the words of an extreme xenophobic ideology, utterances of hate, racism and intolerance that preceded the Holocaust.

It is difficult to conceive how one would react if forced to flee one’s home and community with just the clothes on one’s back, running to escape murderous predators. It may be hard to imagine the rounding up of tens of thousands of people in the town centers to have them systematically sent to their deaths. It is nigh on impossible to visualize a gas chamber with a line of people going in and a stack of bodies coming out. But it is certainly our present-day reality seeing people hurling odious epithets at others and treating them as sub-human, unworthy of basic human rights, due only to their culture, religion, sexual preference or color of their skin.

These moments—moments of hate, xenophobia and racism—could be the beginnings of larger atrocities we just cannot imagine. Teaching tolerance and acceptance in our schools, and how the words we use matter greatly, will help pave the way to a better history that we have not yet created. This is the Holocaust education that must be the future of our remembrance.

Gideon Taylor is the president of the Claims Conference on Jewish Material Claims Against Germany. Rabbi Israel Meir Lau is chairman of the Yad Vashem Council and a Holocaust survivor.