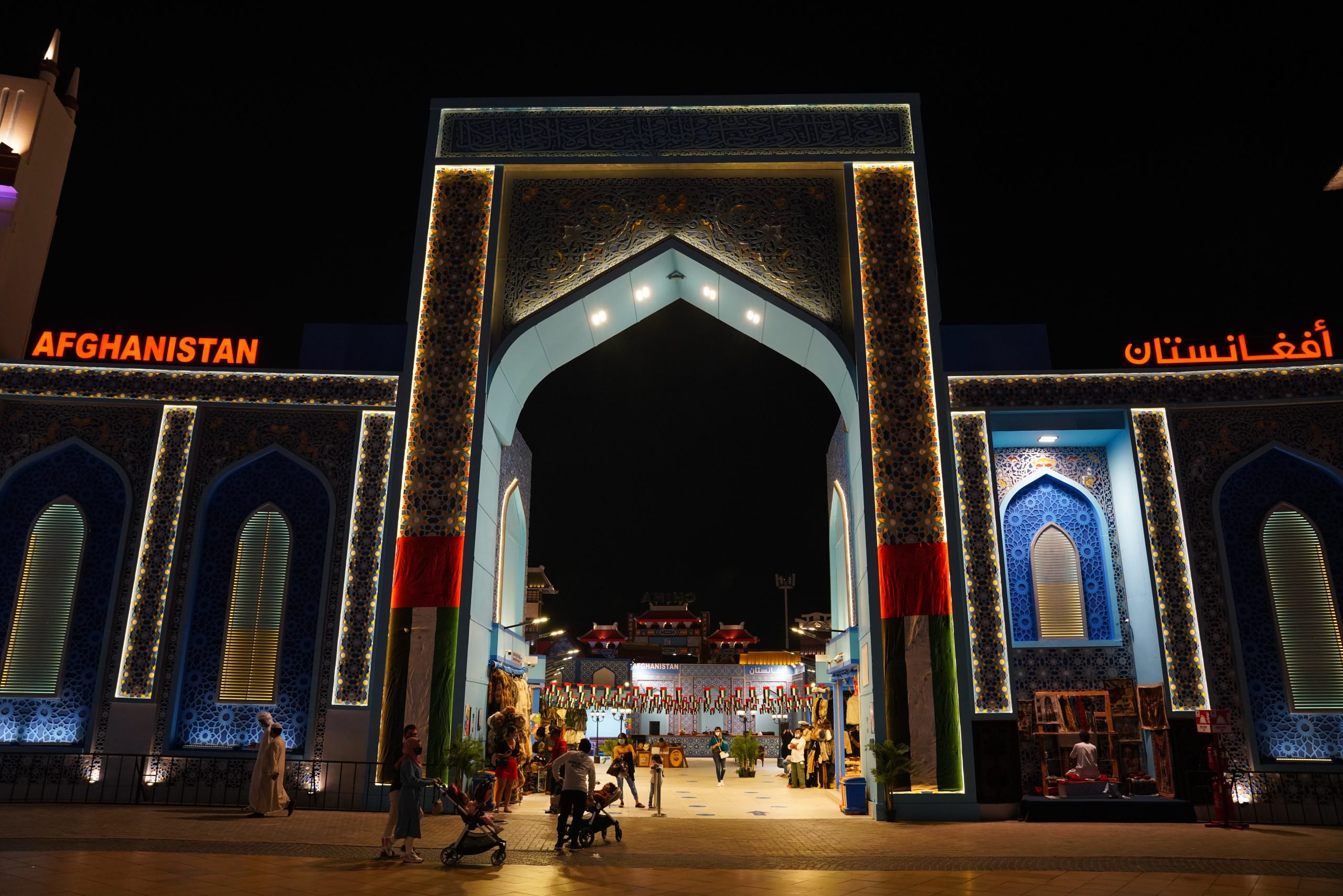 In the Famous-Last-Words department: “The likelihood there’s going to be the Taliban overrunning everything and owning the whole country is highly unlikely.”

The “highly unlikely” happened on Sunday as a dozen Taliban fighters garbed in native dress gathered around a desk in the presidential palace in Afghanistan’s capital, Kabul. Half of them wielded automatic weapons.

Predictably, President Joe Biden faces scathing attacks for his management of America’s evacuation from Afghanistan following the Taliban’s swift and stunning takeover of the country nearly 20 years after they were driven from power. It begs the further question of how foreign allies can trust Biden’s judgment, competence and his power of forecasting the future.

That includes Israel. America has been its strongest ally, beginning with President Harry Truman’s statement of support for Israel, military aid, shepherding negotiations with the Arabs and often casting votes on Israel’s behalf in the United Nations.

Today Israel struggles with rocket attacks from Gaza and occasionally from southern Lebanon, Iran’s ongoing threat to develop a nuclear device targeting Israel, Syria’s role as an Iran proxy, riots at the Temple Mount and terrorist attacks throughout Israel and its territories.

The chaos and anxiety produced by the takeover would be expected on President Trump’s watch, but it is all the more shocking because of Biden’s record of proficiency. Biden tends to appoint nice-if-colorless people who display impressive resumes, and Trump hired comical folks who did not know what they were doing.

After hearing Biden’s “highly unlikely” prediction about Afghanistan’s fate, Israeli leaders must wonder if they can believe anything he says in the future. Will he deliberately lie to Israel or exercise appalling judgment?

Biden on Monday conceded that what happened took his administration by surprise. “The truth is, this did unfold more quickly than we had anticipated,” he told reporters at a media briefing. It is impossible to predict everything that can happen, but did he take into account the possibility that this could occur?

“We were cleareyed about the risks. We planned for every contingency,” he claimed. Did he? Maybe the Israelis wonder if he did and if he will do so in the future.

Western political leaders typically urge developing a given nation’s government and military to take over from the occupying force. Maybe this approach sometimes works, but anyone who relies upon this notion is naïve. Leaders who push this are either kidding themselves or lying to the public.

Combine these failures with pressure from anti-Israel Democrats and we have plausible reasons to worry. Some Democrats in Congress repeatedly accuse Israel of genocide and apartheid without evidence. Biden must consider their demands because he needs their support. Israelis would be understandably concerned with Biden’s relationship with them, especially after the administration’s performance this week.

We had good reasons for entering Afghanistan in December 2001 because the Taliban harbored Al Qaeda, which was responsible for the destruction of the World Trade Center buildings on Sept. 11, 2001. Our mission to tackle terrorists was affixed to governing and cultural changes. To a limited degree, we were reshaping Afghanistan, especially for girls and women who were able to break free of oppressive gender roles during the last two decades.

Judging by a few television interviews, Afghani men were pleased with cultural advancements, too. The hopes of some women and men, even if it was just a minority, were destroyed this week. These hopes were instilled in them by us.

What hopes will we instill in Israelis and Palestinians in the future? Actually, we have already done that in various forms. Most notably, President Bill Clinton’s summit at Camp David in 2000 provided us with much optimism when he hosted negotiations between Palestinian leader Yasser Arafat and Israeli Prime Minister Ehud Barak. The prime minister proposed a plan for an independent Palestinian state. Arafat turned it down and the region was tossed back into chaos.

Clinton’s initiative was well-intentioned, but it turned out to be a tragic miscalculation.

Other points can be made as to how Afghanistan can relate to Israel’s future, not to mention the rest of the world. This evacuation is a serious setback to our obligation to restore America’s credibility. Afghanistan made that task all the more difficult.
Republished from San Diego Jewish World