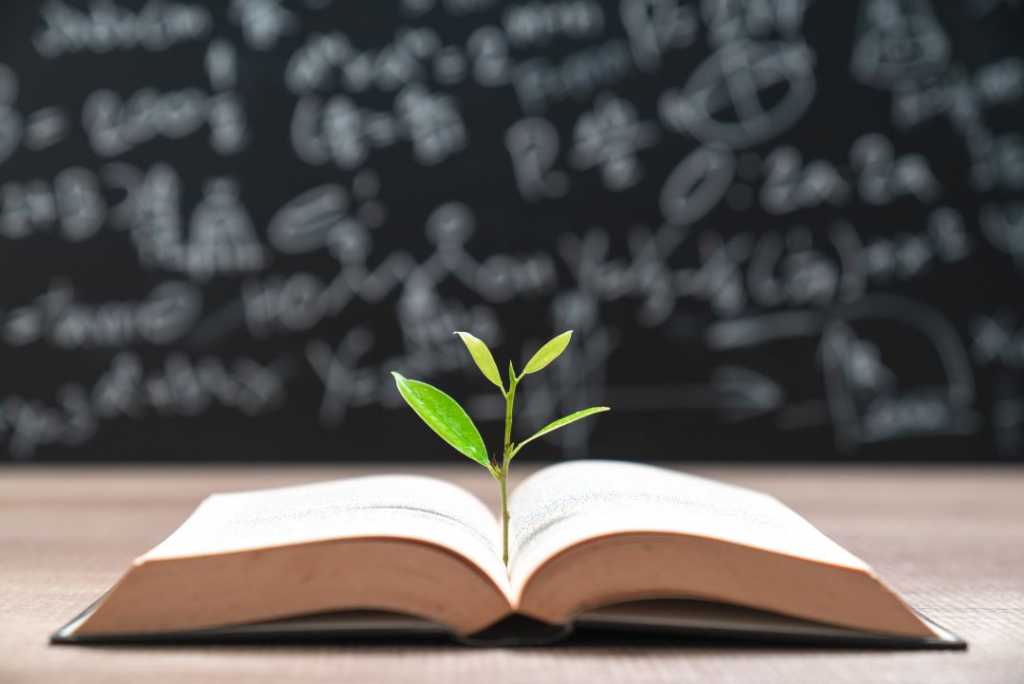 A couple of days ago, I was involved in a discussion about attitudes towards accepting something as the truth.  More precisely we talked about the dichotomy of certainty vs. doubt.  Many of the most famous philosophers in the West are very much in the camp of the skeptics.  People like Hume and Descartes.  People who had a high bar for accepting that something was certain.  But this dichotomy of certainty vs. doubt is based on a very big assumption: that truth is basically built on defined discrete data. Well focused pieces of information that have transparency and precise boundaries.  Pieces of information that mostly are kept still so they can be properly observed.

Another perspective on this assumption is that all meaningful knowledge is obtained through conscious perception and conscious reasoning.  In other words, through cognitive apprehension of the world.  The world of knowledge is composed of defined discrete figures and we humans use specially developed figure-oriented mental processes in order to grab a hold of them, understand them, and use them for our purposes.  So we look at these figures of knowledge, while they are not moving, as rocks to cling to in an ocean of inchoate unconscious mental phenomena.  Either something is certain and defined or else it has no meaning.

But what about preconscious intuitions, poorly-defined phenomena that are pulled into full consciousness out of flowing blendable continual streams of sensations and given better definition through cognition processes.  Intuitions do not have the degree of definition of fully conscious pieces of information.  But they speak to the reality of figures like those in a lava lamp that influence our lives, even though we can’t understand them fully or control them as well as defined discrete conscious phenomena.  When we go with a hunch, we may not know where it came from, and we may not be able to fully interpret it in such a way that we fully know how to use it, but, nevertheless, it can give us some guidance in how to proceed with the situation at hand. 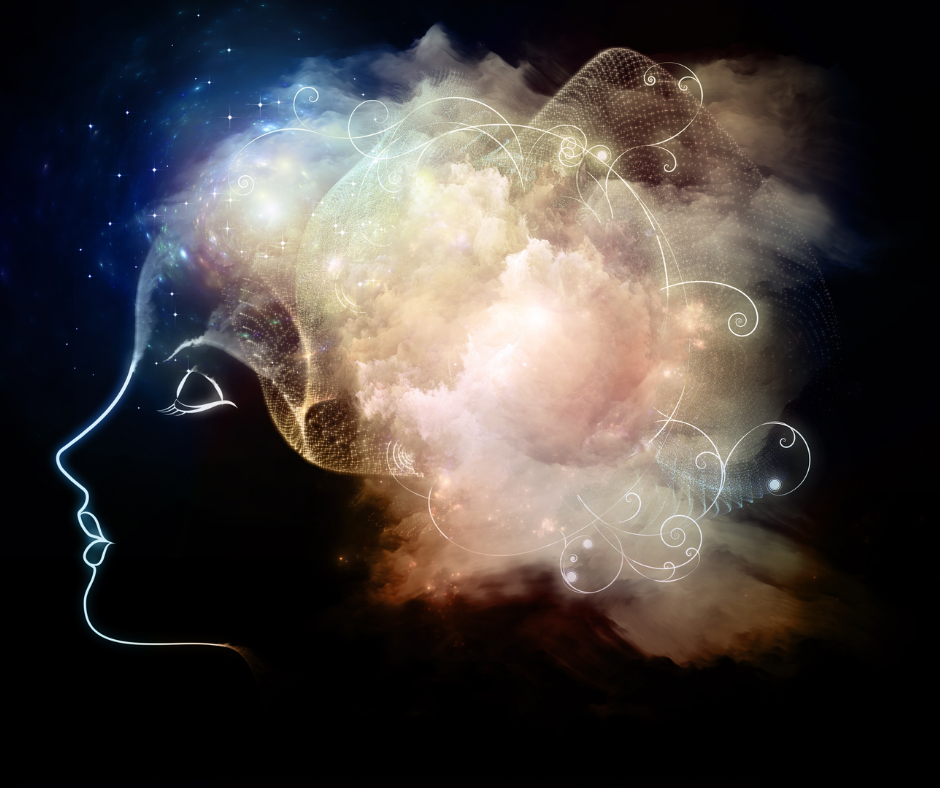 Not all knowledge gives us perfect understanding and control, because not all life situations lend themselves to perfect understanding and control.  No matter how much we learn in life, there is always going to be a certain amount of mystery that influences us in unknown ways.  And the best that we can hope for in such situations is the imprecise knowledge that comes from intuition.

And yet intuition is out of favor today as a tool for knowing the world.  Because it’s imprecise, it’s considered to be not real knowledge.  Perhaps there’s a more fundamental reason for this attitude.  Perhaps the preferred configurations of knowledge may be to some extent due to the actual dominant configurations of phenomena in a particular society.  As knowledge in modern technological society gradually developed to conform to the machines, computers and robots it was at the same time creating, it focused more and more on facts and data with defined precise borders, facts and data that had been lifted above and out from the living environments in which they had been embedded in order to examine them more consciously and more carefully.  Facts and data are considered to be best examined today in the experiential vacuum of dispassion, neutrality and skepticism.  Only by first putting them into such a field of experience can some kind of cognitive certainty be fully established.

But intuitive knowledge as a modality for apprehending the world grew out of the dominant configurations of phenomena that were present in the living environments of traditional societies.  A lot of flowing blendable continual phenomena with blurry borders and blurry trajectories.   These phenomena could not be easily stopped and pinned down to know in a precise evidentiary way like facts and data in modern technological society.  Think of all the phenomena that pop into and out of the background as we look at a jungle.

Now a jungle is an extreme example of a more traditional natural living environment, of an environment with a lot of flowing blendable continual phenomena.  The truth is that today in our modern technological living environment with so many phenomena that have sharp precise scientific edges, there are still blurry flowing blendable continual phenomena or aspects of defined discrete phenomena that are not always fully defined.  And these ill- defined phenomena may frustrate those people who are looking for certain knowledge from everything they focus on.  But these ill-defined phenomena are still susceptible to being apprehended via the human grasps from intuition.  And these grasps from intuition do provide useful insights that can help people in lots of life situations.  Intuition should definitely not be discarded from the toolbox of human knowledge.

The anti-Semitism of Jean-Luc Mélenchon