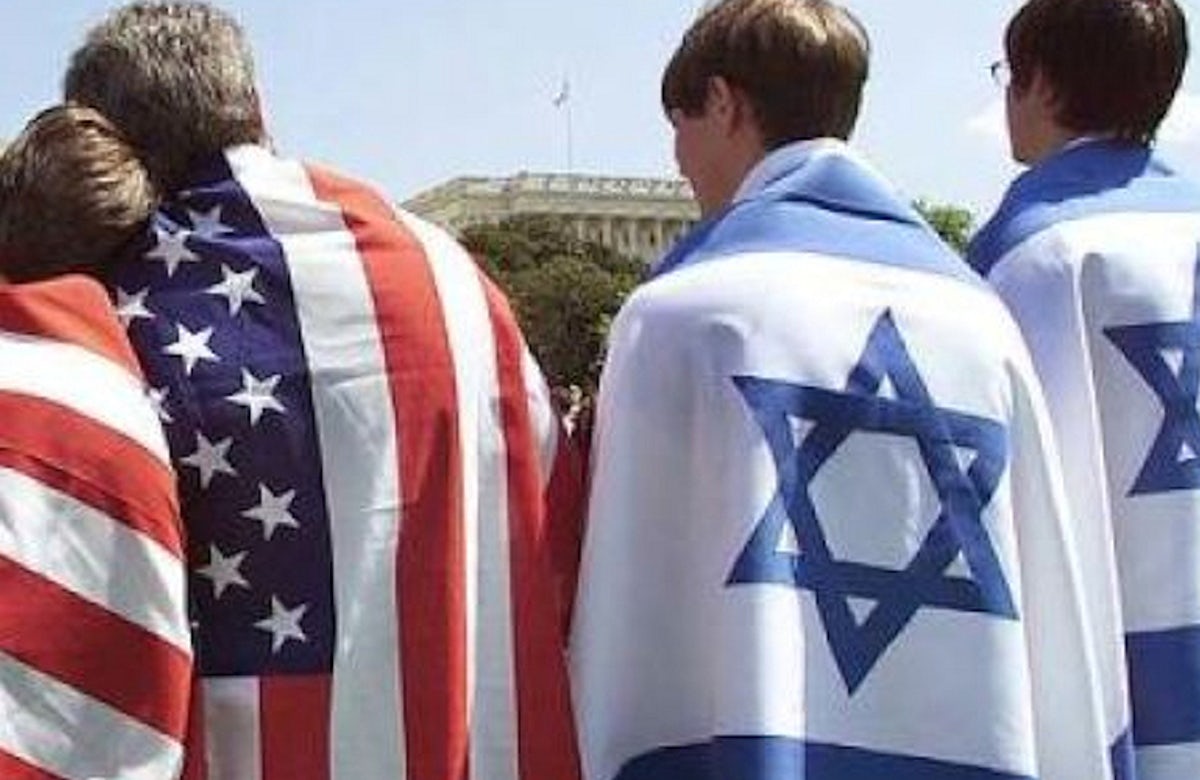 American Jews are caught in a paradox. We thought we have struggled “against all forms of racism, colonialism and injustice,” yet we are accused of standing for… “Jewish supremacy.”

At Franklin & Marshall College in Lancaster, Pa., 24 faculty members recently accused us of “Jewish supremacy” as the linchpin for Israeli oppression of the Palestinians, yet the vast majority of American Jews vote for Democrats who strive to end racism, etc. and improve the lives of our most vulnerable citizens.
We cannot stand for social justice and “Jewish supremacy” simultaneously. Just like “white supremacy,” of course.
It must be the truth. Four of the signatories teach history. The others teach religious studies, sociology, government, English, economics, geosciences and classics. The collective voice of authority.
The phrase “Jewish supremacy” can be traced back to Nazi Germany and has been retreaded for use in today’s conflict between Israel and the Palestinians, writes Gil Troy in Newsweek. He is a professor at McGill University in Montreal. I confess I never heard the term until last week after the faculty statement was published in F&M’s College Reporter.
If they blame Israel’s alleged brutality on “Jewish supremacy,” then all Jews must be responsible. What else can “Jewish” mean? Not only Jews in Israel, but the same for Jews in America, Canada and all over. We are all, well, Jewish, so who else can represent Jewish supremacy?
Their June 23 “Statement in Solidarity with Palestine” reads: “The brutal system that controls Israel and the Occupied Palestinian territories is ideologically founded upon Jewish supremacy, rules over the lives of Arab and Jewish citizens of Israel alike, and is practically committed to territorial theft from Palestinians who continued to resist physical removal and existential erasure.”
I am usually reluctant to accuse harsh critics of Israel of antisemitism. By invoking the phrase “Jewish supremacy,” what more evidence do we need that these teachers are antisemitic? They should know what it means, and if they do not they are too dense to teach on a college level.
The college should re-evaluate the qualifications of each signatory. This extends beyond questions of free speech. They smeared an entire ethnic/religious group and in so doing created a hostile environment.
These two dozen faculty members – these dirty dozen doubled, as the sergeant in The Dirty Dozen would bellow – give themselves away in two ways: A phrase like… no, the very phrase… ”Jewish supremacy” is brazen antisemitism.
They are not saying “Israeli supremacy” or “Zionist supremacy” to reflect their insistence that they are only criticizing Israel. Of course, most Israelis are Jews, but these faculty members emphasize that their problem is with how the Israeli government – not Jews in and of themselves – oppresses the Palestinians.
Americans who decry “white supremacy” can readily identify with a term like “Jewish supremacy.” From their vantage point, both Israel and America base their power on “supremacy.” Jewish life in American society, less so Israeli-American life, is immersed in American society.
Their final paragraph locks it all in: “We stand in solidarity with Palestinians and their Israeli allies, understanding that their struggle is fundamentally entwined with many other movements for equality, justice, and liberation both within the United States and around the world.
“We join together in rededicating ourselves to working against all forms of racism, colonialism, and injustice at Franklin and Marshall, in the classroom, on campus, and beyond.”
Dissidents like Black Lives Matter members can easily connect “Jewish supremacy” with both “white supremacy” and Israeli policy. These, um, teachers, could limit their reference to Israelis who live in America, numbering more than a half-million. This being kind of an obtuse connection, it is much easier to relate to “Jewish supremacy.”
THE JEWISH community’s response was forceful, but not always forceful enough. According to the news site The Algemeiner, 11 faculty members urged “greater efforts to build bridges between Arabs, Jews and other affected parties that are based on respect and dignity and not on highly politicized and/or inaccurate historical narratives.”
Likewise, 98 former students wrote, “It mimics antisemitic tropes that Jews are conniving, manipulative, and power-hungry.” The Anti-Defamation League of Philadelphia added that the anti-Israel letter was “filled with deeply concerning anti-Israel rhetoric, some rooted in antisemitism.”
These are not only “inaccurate historical narratives.” They do not just “mimic antisemitic tropes.” They are not merely “rooted in antisemitism.”
It is antisemitism. All of it. Period.
In a follow-up statement published in the same newspaper, the 24 teachers wrote that they “would like to clarify several points that have been criticized by some readers.” Never did they mean it in any vile, antisemitic form. So they claimed:
“Some have expressed concern about the phrase in our statement ‘Jewish supremacy’ to characterize Israel’s founding and governance. The phrase is taken from an Israeli human rights organization, B’tselem run by Israelis.
“If one wonders about the meaning of this claim, Adalah, the Legal Center for Arab Minority Rights in Israel, has published detailed substantiation via a database “comprising a list of over 65 Israeli laws that discriminate directly or indirectly against Palestinian citizens in Israel and/or Palestinian residents of the Occupied Palestinian Territory (OPT) on the basis of their national belonging. The discrimination in these laws is either explicit – ‘discrimination on its face’ – or, more often, the laws are worded in a seemingly neutral manner, but have or will likely have a disparate impact on Palestinians in their implementation.
“We are aware that antisemitic views have sometimes used the expression ‘Jewish supremacy.’ We explicitly and vehemently deny any connection with or support for these dangerous views. The mention of ‘Jewish supremacy’ in our letter in no way is intended to endorse or invoke traditional tropes of antisemitism. However, we also reject the claim that any criticism of Israeli government policy automatically equates with antisemitism.”
They think that we must be stupid. They expect us to believe that use of the phrase “Jewish supremacy” to explain Israeli actions is not antisemitism.
I concede that they do not intend “to endorse or invoke traditional tropes of antisemitism.” They are invoking antisemitism. Period.
As to their rejection that criticism of Israeli policies “automatically equates with antisemitism:” Not in their case.