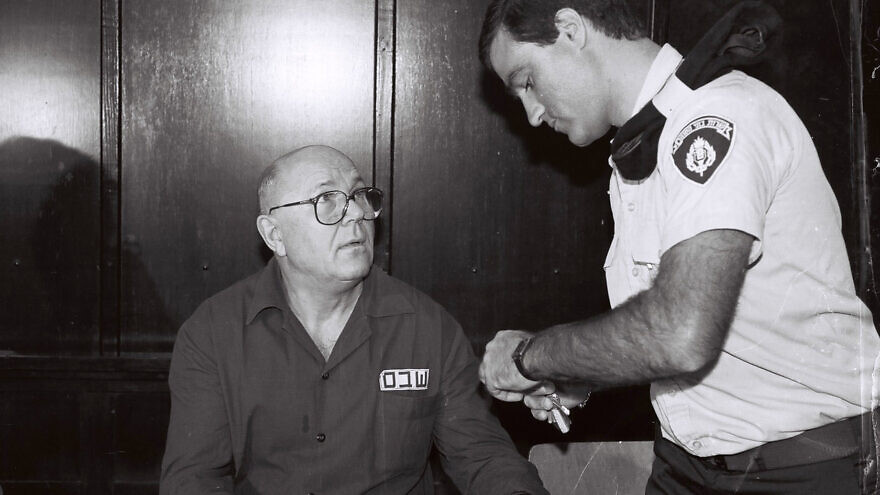 A new Netflix docuseries centers on the story of a retired Ukrainian-American autoworker in Cleveland who was accused of being “Ivan the Terrible,” one of the Holocaust’s most notorious SS guards.

In the 1980s, a group of Holocaust survivors claimed that John Demjanjuk, a family man and respected member of his community, had allegedly tortured and killed nearly 1 million Jewish prisoners as a Nazi death-camp guard in the Treblinka extermination camp during World War II. While he did serve as a guard, it remained questionable as to whether he was that guard.

He was arrested and extradited to Israel, where he stood trial for crimes against humanity.

The trailer was released on Wednesday. Its five episodes hit Netflix on Nov. 4.

Sherlock Holmes and an anti-Semitic forgery