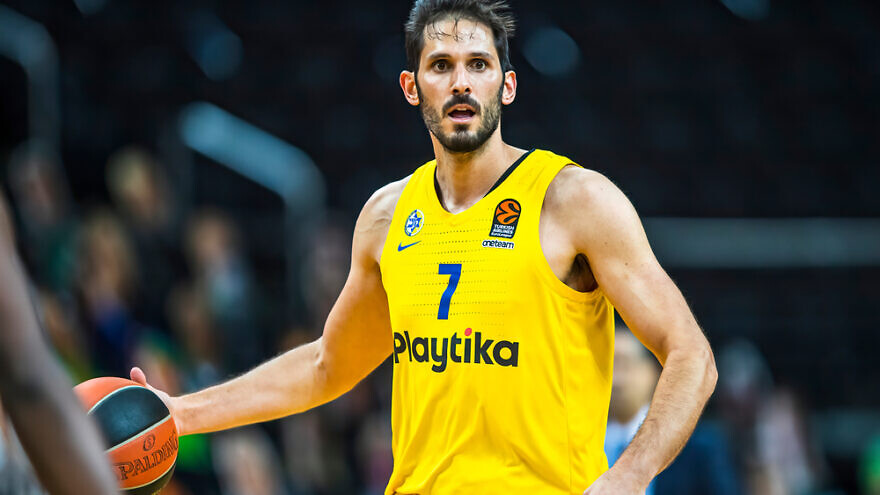 “Basketball has given me a lot over the years. I reached the peaks of European and world basketball that I never dreamed of. I did not believe I’d make those dreams come true,” Casspi, 33, said in a statement after the announcement was made on Sunday. “I realized it was my time to quit active basketball play and start the next stage of life.”

Casspi played 10 seasons in the NBA—the last two with Maccabi Tel Aviv, where he first played before being selected in the 2009 NBA Draft.

During his 10-year NBA career, Casspi was part of the Sacramento Kings, Minnesota Timberwolves, New Orleans Pelicans, Houston Rockets, Cleveland Cavaliers, Memphis Grizzlies and Golden State Warriors. He wore No. 18, chai, which is Hebrew for “life.”

“Omri is honorably ending his sports career today,” added Tropper. “I wish us, Israeli sports in particular and the State of Israel as a whole, more athletes and people who will lead us on and off the playing field.”