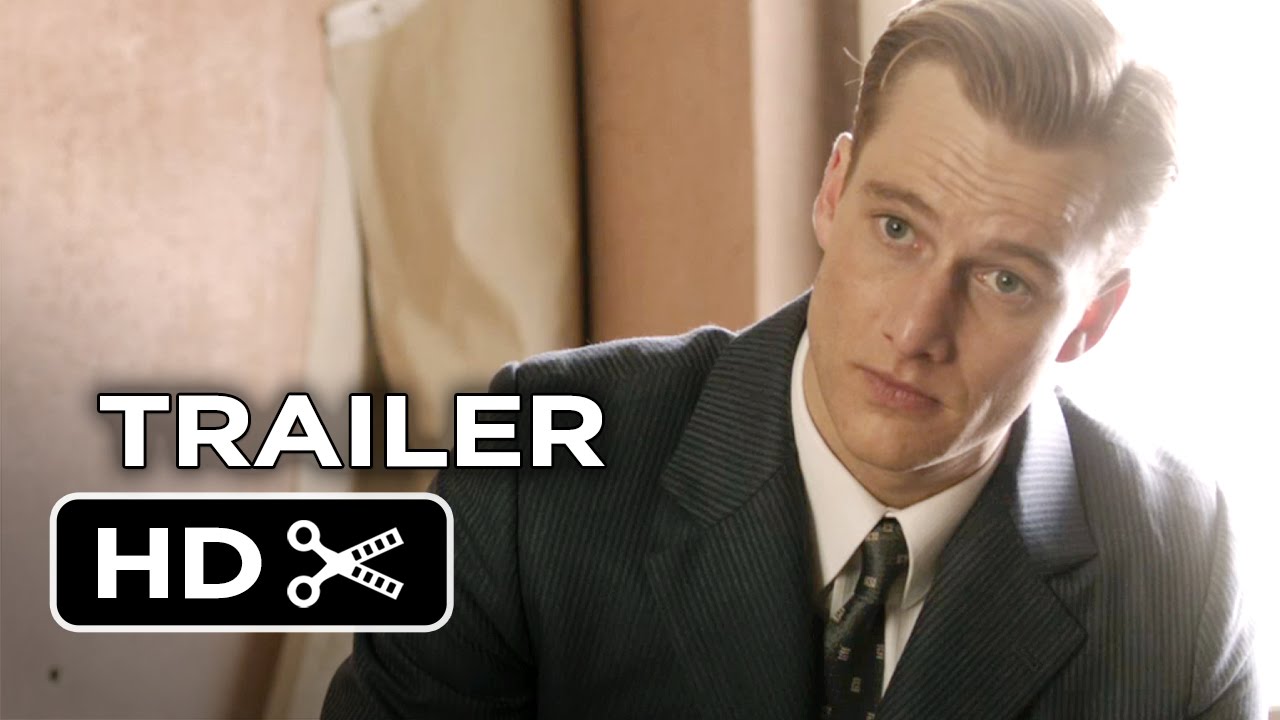 Directors Giulio Ricciarelli’s 2014 documentary film Labyrinth of Lies, streaming on paid Amazon Prime, brings to the screen the story of the prosecution of death camp crimes in a German court.

Labyrinth of Lies can be viewed as a sequel to the 1961 film Judgment at Nuremberg by Stanley Kramer about the Nuremberg trials of the 1940s. That film documented how top-ranking Nazis were tried for crimes against humanity.

Film historians today say that until the 1960’s the world’s film industry had never appropriately dealt with the horrors of the Holocaust time period.

The Adolf Eichmann trial in 1961 which was televised around the world was an attempt by the Jewish state of Israel to attain some sort of closure. In 1964, Sidney Lumet’s film The Pawnbroker was the first Hollywood film assuming that the audience members were familiar with the atrocities perpetrated by the Nazi death and concentration camps. Soon after came Jean-François Steiner’s 1967 bestseller Treblinka, a shocking true page-turner that put the reader “right there” detailing the accounts of the Final Solution collected from survivor accounts. Then Elie Wiesel’s Night became a staple of Holocaust novels but only decades after it was written.

Labyrinth of Lies is set in 1958 in the public prosecutor’s office in Frankfurt. The protagonist is a principled, fledgling public prosecutor named Johann Radmann (Alexander Fehling). Radmann activates his own Holocaust learning by researching thousands of war crime files he is presented with. This forces him to come to grips with the massive scope of the atrocities Germany has committed. He continues his investigations even over the condescending and belittling objections of his colleagues.

Although the Nuremberg trials had already taken place, German reporting on the international court results had apparently been sketchy. As such, prior to working, Radmann never heard of Auschwitz, or what took place there, and neither had any of his friends or colleagues.

This is also confirmed in the street interviews also done in 1958. Labyrinth of Lies points out with clarity of purpose how clueless most 20-year-old Frankfurter’s were about “What actually happened at Auschwitz?” Most of the interviewees answered with blank stares in response!

This is one of the BIG questions Ricciarelli’s film tries to answer.

However, Germany as a nation, during the post-war period through to 1958 in particular, was desperate to put closure to its deep Holocaust wounds as did many other European countries. In addition, West Germany, as a distressed nation, was trying to focus all of its efforts on rebuilding, and their great ally and financial backer the United States was also fixating its energy on containing the Soviet Union. Most Germans in powerful places, ask, “why go digging up the past?” Some Germans even said, “The victims are making up stories.”

In reality, even today thankfully, Nazis are being hunted down no matter where they are in the world and tried for their crimes against humanity.

During this process of reviewing war case files, Radmann learns that a former Nazi Party member is educating youth nearby. Former Nazi party members were barred from teaching positions under current German law, although most of the education bureaucrats, administrators, power brokers, and business leaders are content to stare the other way. Radmann uncovers that in this case, the school employee was actually an SS guard at the Auschwitz concentration camp.

Radmann’s superior, Fritz Bauer (Gert Voss), State Attorney General, who is facing even stronger departmental objections, pushes back and initiates what would later be called the “Frankfurt Auschwitz Trial”.

Overall, only 789 individuals of the approximately 8,200 surviving SS personnel who served at Auschwitz and its sub-camps were ever tried. Of those, only 750 received sentences. Unlike the first trial in Poland held almost two decades earlier, the trials in Frankfurt were not based on the legal definition of crimes against humanity.

“Crimes against humanity” are certain acts that are purposefully committed as part of a widespread or systematic policy, directed against civilians, in times of war and peace. They differ from war crimes because they are not isolated acts committed by individual soldiers, but are acts committed in furtherance of a state policy.

State Attorney General (Hessen Generalstaatsanwalt) Fritz Bauer, himself briefly interned in 1933 at the Heuberg concentration camp, led the prosecution. Bauer was concerned with pursuing individual defendants serving at Auschwitz-Birkenau; only 22 SS members were charged from among an estimated 6,000 to 8,000 known to have been involved in the administration and operation of the camps. The men on trial in Frankfurt were tried only for murders and other crimes that they committed on their own initiative at Auschwitz and were not tried for genocidal actions perpetrated “when following orders,” considered by the courts to be the lesser crime of accomplice to murder.

Someone could be only convicted of murder if it was shown that they had killed someone on their own initiative.

Much of what motivates Radmann is the realization that, had if he been born only a few years earlier, he might well have committed the war crimes or crimes against humanity he’s now prosecuting. His self-assured attitudes of righteousness are soon undercut when he learns of his own family’s history.

The “Frankfurt Auschwitz trials” ended a period of comparative calm during the reconstruction of a divided Germany, when the prevailing attitude toward the Nazi past was a state of willful obliviousness. Ordinary Germans who had joined the Nazi Party and faithfully committed barbaric atrocities returned to their peaceful civilian lives. They lived their lives as if nothing out of the ordinary had occurred. Then the legal statute of limitation expired,  also preventing prosecutions for war crimes, with the exception of murder.

Labyrinth of Lies has the gritty quality of an honorable, well-made television movie depicting the late 1950s or early ’60s. I appreciated that the story was told without the need or use of flashbacks to visualize acts of torture and killing. There were no scenes of near-skeletal inmates shown behind barbed wire. Sensationalism was not the film’s objective.

This film sheds light on the tone, tenor, and atmosphere that existed in post-war Germany. The film was also Germany’s submission to the 2014 Academy Awards. The story was written Guilio Ricciarelli, Elisabeth Bartel and Amelie Syberberg. It was Ricciarelli’s directorial debut. At 2014’s Les Arcs European Cinema Festival, the film received a Special Mention from the Jury and won the Prix du Public. It should be seen by audience 13 and older and acts as a great teaching tool to understand the prevailing attitudes in post-war Germany.

*
Jeffery Giesener, former CEO of SourceMob, has both public and private company experience. Today, retired and enjoying life in San Diego, he’s a freelance writer who has a passion for both cinema and baking his Mom’s (Of Blessed Memory) European recipes