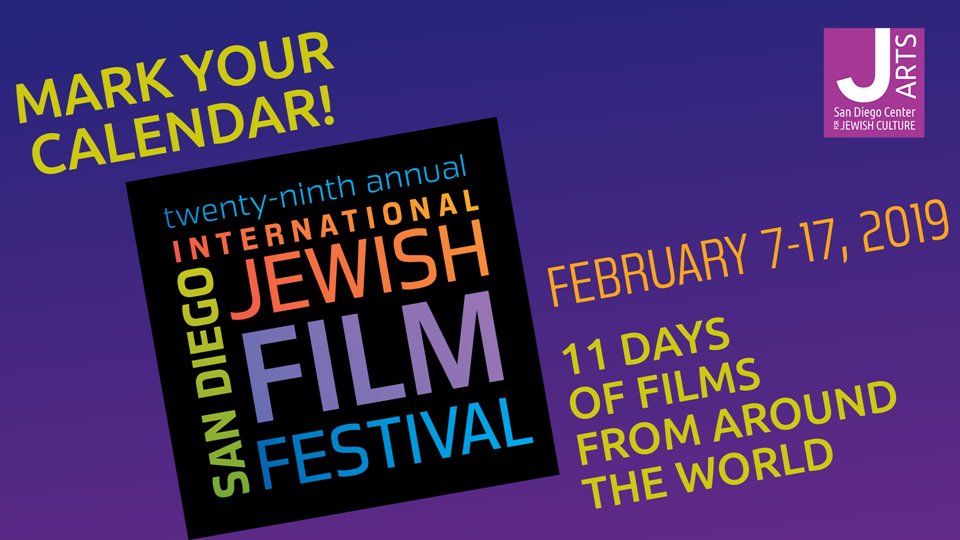 Miles Davis, John Coltrane, Quincy Jones, Art Blakey, Sonny Rollins, Herbie Hancock… If you’re a jazz fan, you know these names. They are the stars shining in the jazzosphere of Blue Note Records. And the magi we have to thank for these precious gifts were two German Jews, Alfred Lion and Franz Wolff (aka the Lion and the Wolf). Remembering my appreciation for this genre of music, SDJW sent me to opening night of the San Diego International Jewish Film Festival to see It Must Schwing: the Blue Note Story.

Cleverly rendered 2D animation takes us back in time to that day in Berlin when a young Alfred Lion first encountered jazz being played by ‘colored’ musicians from America. It was unlike anything he had ever heard, energizing and intoxicating. It seemed exotic, yet quickened something inside his own soul. Then the Nazis came to power. Lion saw the writing on the wall first, getting out and urging his best friend, Wolff to follow. Franz Wolff left in October of 1939 on literally the last boat out of Hamburg.

Fresh from the Nuremberg Laws, they were appalled by the overt racism of the so-called “Land of the Free.” African-American musicians of that era had very limited opportunities to have their music recorded. Then labeled as “Race Records,” their recordings were only available in little shops in Harlem with very limited distribution. The Lion and Wolf created Blue Note Records to open those doors wider.

Blue Note was different from other recording studios. They didn’t exploit musicians. They paid them for rehearsals, which was unheard of at the time. Artists would be invited to jam sessions in the recording studio, sometimes on the day of.  “More schwing. It must schwing!” Those were the notes they got from the Lion. You knew you had a good session if you could make the quiet, introverted Wolf dance.

The Lion and Wolf never got rich from their endeavors. They made enough to make the next record. And, with very serious drug and alcohol problems, many of these musicians were not easy to work with. But the work that they created is an enduring, priceless legacy of great music.

And the festival goes on. There are dramas from Israel and a number of documentaries. Subjects include the Cairo Geniza, Mossad and Team Israel’s participation in the World Baseball Classic. ‘The 90 Minute War’ looks like a hoot, a mockumentary in which the leaders of Israel and the PA decide to finally settle the conflict in a winner-take-all soccer match. If only it were that easy.

For more information and tickets, go to www.sdijff.org. You can also download the app onto your phone.