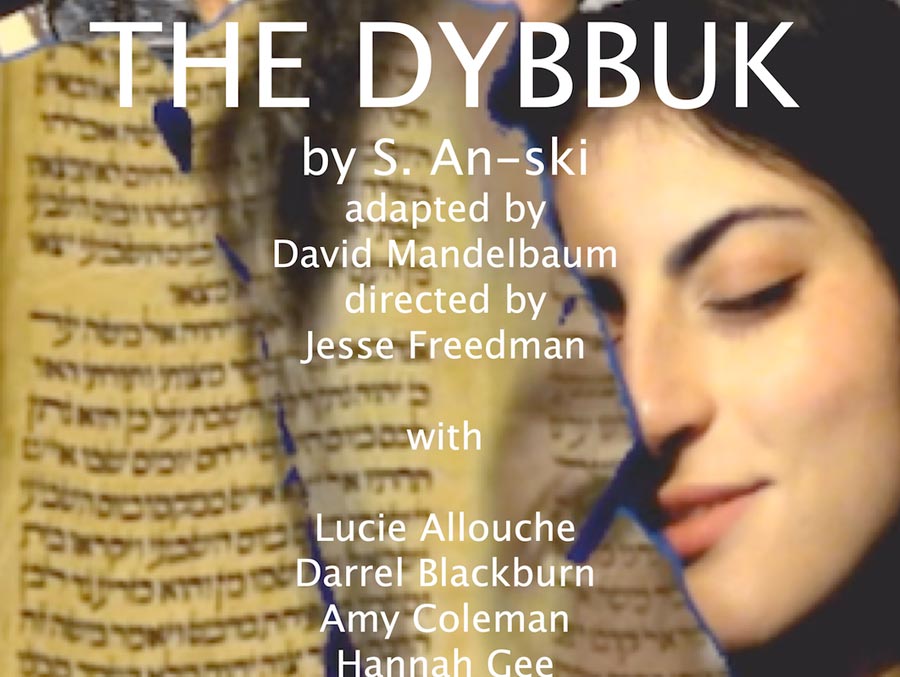 The Dybbuk, expressionistic drama in four acts by S. Ansky, performed in 1920 in Yiddish as Der Dibek and published the following year. Originally titled Tsvishn Tsvey Veltn (“Between Two Worlds”), the play was based on the mystical concept from Ḥasidic Jewish folklore of the dybbuk, a disembodied human spirit that, because of former sins, wanders restlessly until it finds a haven in the body of a living person. The play was translated into several languages.

Just click the poster to watch the video of The Dybbuk.