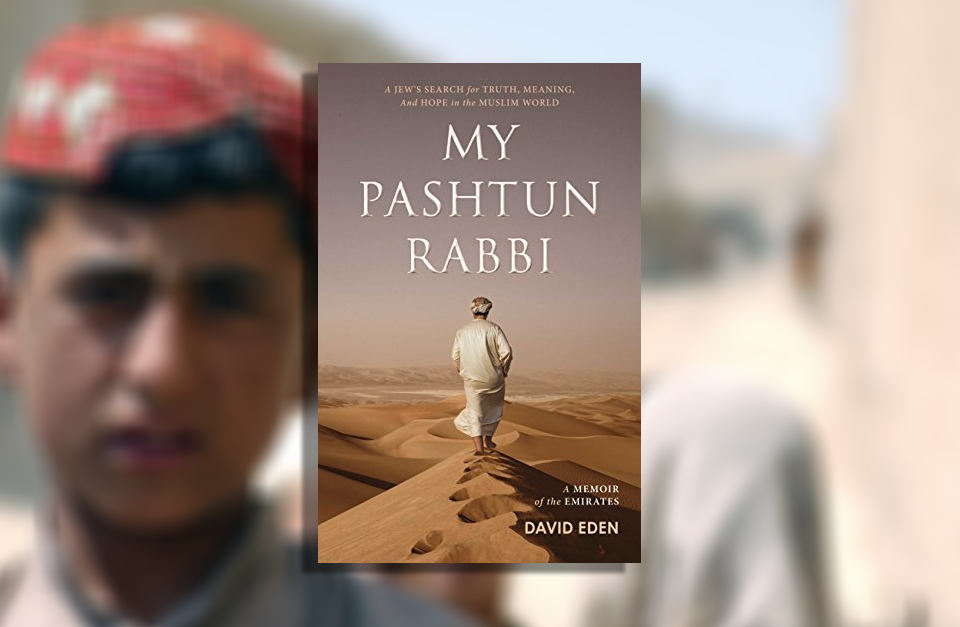 A Jewish American working in the United Arab Emirates fears hostility but finds humanity in this debut memoir.

Fleeing divorce and midlife crisis, journalist Eden left Ohio in 2008 to take a teaching job at the United Arab Emirates University in the Emirati oasis town of Al Ain. There was much in the desert oil monarchy on the Persian Gulf for him to get used to: searing heat; arrogant but inept bureaucrats (who assigned his first class to meet in a women’s bathroom); and female students who were almost impossible to tell apart due to their similar names and their identical, all-covering black sheylas. There was also pervasive anti-Semitism in the Muslim country, he says, and a deep enmity toward Israel; his students, not realizing that he was Jewish, blithely penned anti-Semitic cartoons for his approval. But Eden’s driver, Noor, a devoutly Muslim Pashtun tribesman from Pakistan, proved surprisingly receptive when Eden revealed his secret religious identity to him; Noor became his “Pashtun Rabbi” when the two men engaged in long theological discussions. Noor’s explication of the concept of “insha’Allah”—Arabic for “God willing”—attuned the author to the virtues of trusting in Providence. Eden was also able to turn a confrontation with a bitter Palestinian student into an occasion for mutual respect, and he was made an honorary member of another student’s clan. Throughout, Eden keeps the book’s tone light, filling it with colorful travelogue and amused double-takes about culture clashes: “Mahasba lowered her head, flicked her long eyelashes, moved in, and gently set her lips, her hairy lips, on mine,” he writes of a Bedouin ritual that involves kissing a camel. At the same time, he undertakes a poignant exploration of identity and belonging as he and Noor bond over their shared experience of exile and outsiderhood. As he tells of being plunged into an unfamiliar and daunting society, Eden manages to uncover and celebrate ordinary kindness and common feeling in the most unlikely places.

An entertaining fish-out-of-water (and gasping-in-the-desert) saga, with an inspiring message of inclusion and understanding.