Home Op-Eds The story behind the story of Jamal Khashoggi 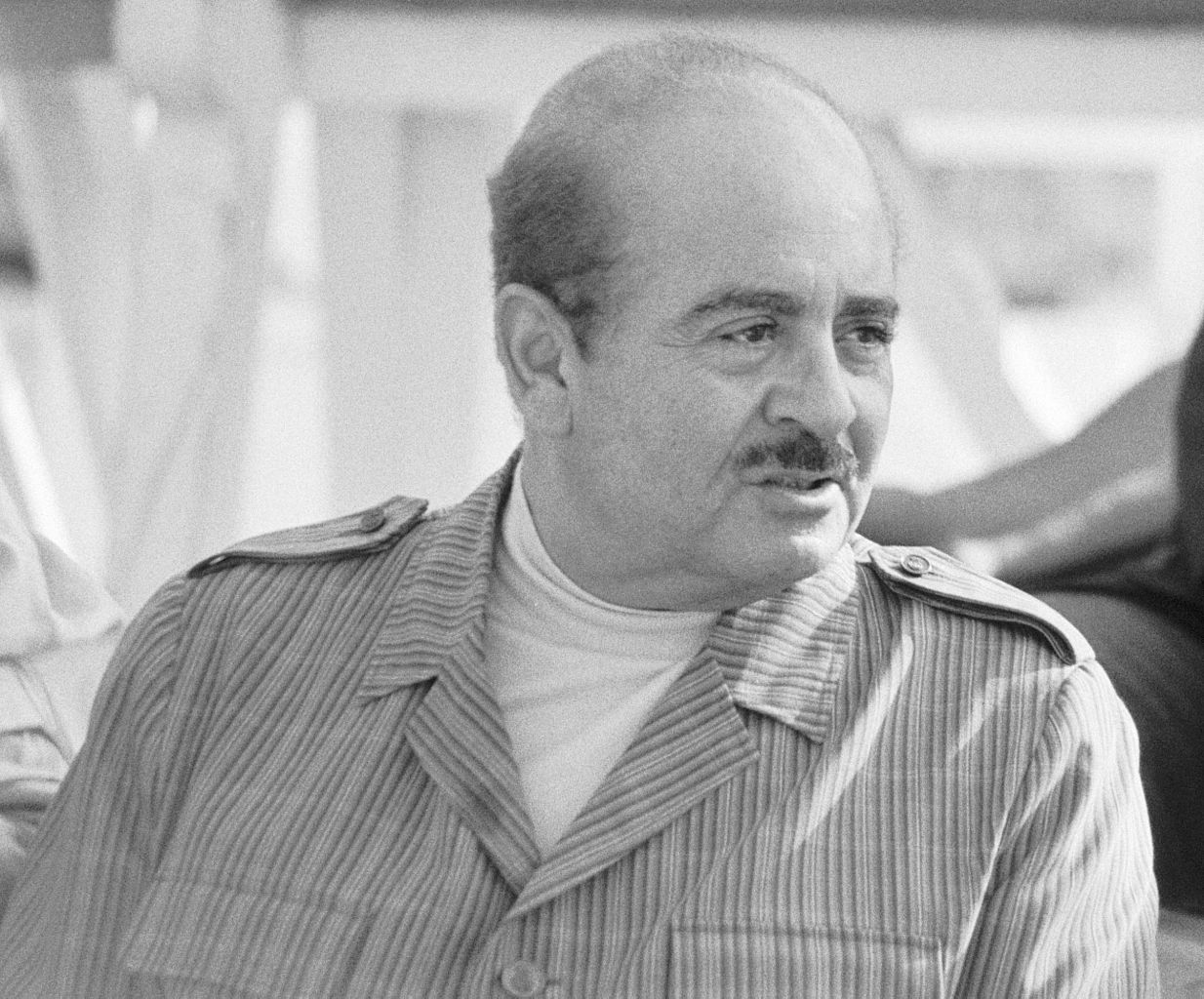 The disappearance and presumed murder of the Saudi exile Jamal Khashoggi has caused a crisis of relations between the United States and Saudi Arabia.

Khashoggi entered the Saudi consulate in Istanbul to sign some papers relating to his marriage and never emerged again. Lurid accounts claim he was murdered in the consulate by a 15-strong team flown from Saudi Arabia the previous day in order to kill him.

Western mainstream media have mainly presented Khashoggi as a liberal journalist who opposed the regime of the purported Saudi modernizer, Crown Prince Mohammed bin Salman (known as MBS), because he wasn’t really a modernizer at all; accordingly, MBS had Khashoggi killed.

A rival analysis has been doing the rounds that Khashoggi was actually an Islamist extremist, a former friend of Osama bin Laden and an acolyte of the Muslim Brotherhood, a hater of Israel who called on all Arabs to join the “resistance” against it and who opposed MBS not because he was undemocratic but because he wasn’t Islamic enough.

But even so, why would MBS have Khashoggi killed in this complicated, macabre and politically exposed way? Why did it need 15 men to do so? Why kill him at all if, as was also reported, Khashoggi’s criticisms of MBS had been relatively mild?

My own sources have now provided me with answers to these questions in an even more startling account.

“He was a Saudi intelligence service asset for more than 20 years,” one of my informants told me. It was his report in 1994 that Osama bin Laden was inextricably under the influence of Egypt and the Brotherhood that convinced the Saudis bin Laden was a lost cause.

“These people had no problem with Jamal being out of the country. But he knew a lot of intelligence secrets, and so when he got too close to the Qataris and the Turks, who are now the arch-enemies of the Saudis, this is when Jamal really crossed the line.”

His fiancé, a Turkish diplomat, is the daughter of a former adviser to Turkey’s Islamist President Recep Tayyip Erdoğan. Khashoggi started tweeting pictures of himself with Erdoğan advisers. He was also planning to start a Turkish center, funded by the Turks and the Qataris, agitating for change in Saudi Arabia to champion dissent. But many of the dissenters he was championing were Islamists opposed to the attempts by MBS to modernize Saudi economy and society.

“This idea that he was somehow a liberal democratic warrior against a tyrannical enemy is just ludicrous. The man was part of the system. When you throw your hat into the ring in this very aggressive manner, forgetting that at one stage you were an intelligence operative and that being a journalist was just a cover, that’s when things get complicated.”

Increasingly alarmed, the MBS regime tried to bribe him. “Khashoggi was offered U.S. $9 million to return to Saudi Arabia, with a public guarantee that he would never be harmed. He refused.”

So the Saudis set out to bring Khashoggi back against his will. That’s why they sent the 15-strong squad, who had been alerted to the timing of his consular appointment. The intention was to extract him back to Riyadh, interrogate him and lock him up, probably for many years.

“If they’d wanted to kill him,” my informant said, “they could easily have paid $200,000 to the Chechen mafia in Istanbul who could have taken him out so easily and made it look like a robbery gone wrong.

“There was no kill order from Saudi Arabia. The planes that flew the squad into Turkey were owned by his friend, former Crown Prince Mohammed al Nayaf. Khashoggi would have been locked up and interrogated. They wanted to know who he had talked to and what he had revealed. They say some leaks from Qatar had his fingerprints all over them.

“So they set out to bring him back alive. The pathologist, a member of the inner circle, was there to ensure he remained sedated on the way back to Riyadh.”

But this, according to my source, was where disaster occurred. “The sedative gun malfunctioned and he suffocated from a massive overdose. He was 60 years old, he was overweight, his body couldn’t cope with it.”

What then happened to his body isn’t known.

“If I had been advising MBS.” said my informant, “I would have told him to leave Khashoggi alone. But MBS is trigger-happy. Hopefully, this will have taught him a very big lesson.”

I cannot verify this account of what happened. All I can say is that my sources are extremely well-connected and well-informed.

Whatever Khashoggi’s political views, it remains wrong to kill, muzzle or jail dissidents. Saudi Arabia remains a repressive tribal society and the original source of the Sunni Islamist extremism that now plagues the world.

For all his stated desire to modernize his country, MBS does not conform to Western ideas of human rights. He may have allowed women to drive (albeit accompanied by a man) and opened up cinemas, but he has also locked up dozens of dissenters. If my sources’ account of Khashoggi’s fate is correct, it shows MBS in a dismal light as arrogant, impetuous and deeply unwise.

But if, at bottom, Khashoggi was an enemy of the West for whom Islam was a political weapon, the reaction to his murder cannot be the same as if he had been killed in the cause of tolerance and religious freedom.

In any event, this affair has once again revealed the deep hypocrisy of the West. Many regimes with which it regularly deals have a dreadful record in jailing, torturing and murdering dissidents. No one gives this a second thought. The only reason the fate of Jamal Khashoggi has caused such a furor is that he wrote for The Washington Post and was part of the liberal media circuit that tolerates Islamists and disdains their opponents.

Khashoggi seems to have embodied the contradiction so fatally misunderstood by the West over the “Arab Spring”: that opposition to Arab authoritarianism does not necessarily mean an attachment to democracy and human rights. It can mean instead the desire for the freedom to destroy freedom through radical Islam.

This is surely the reason why, despite this debacle, the United States will continue to support MBS. It’s not because Jared Kushner is his friend, or President Donald Trump loves despots, or the West has always sucked up to Saudi Arabia. It is because the West faces two giant threats in both the Muslim Brotherhood and the Iranian regime. And to aid it in that great civilizational fight, the West needs Saudi Arabia.

That’s why there’s now a tacit alliance between America, Saudi Arabia and Israel against Iran, Turkey and Qatar. This must not be undermined by the Khashoggi debacle. However flawed MBS may be, does the West really want the return to power of Saudi Islamists determined once again to export Wahhabism throughout the world?

Maybe it might even give the United States the leverage with which to force MBS to do what he has so far signally failed to achieve—to bring Saudi Arabia out of the darkness and end one of the most backward and repressive regimes in the world.