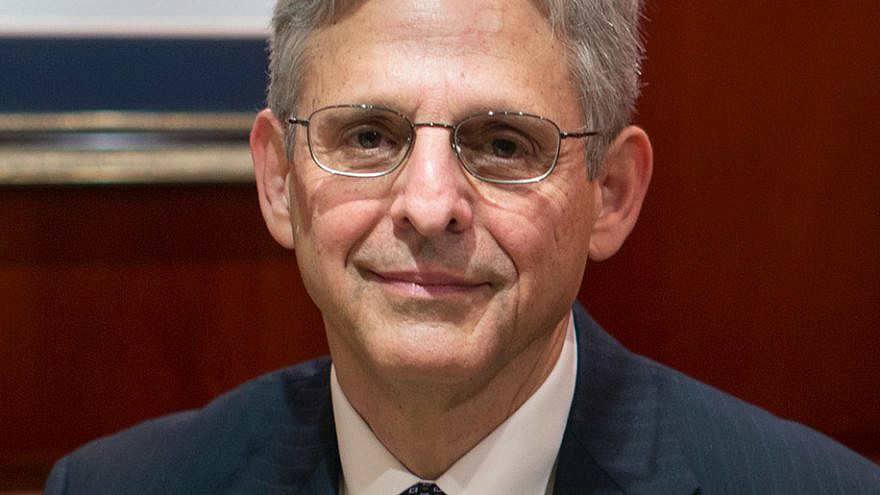 Garland, 68, who is Jewish, currently serves on the U.S. Court of Appeals for the District of Columbia Circuit.

He was nominated in 2016 by U.S. President Barack Obama to succeed the late Antonin Scalia on the U.S. Supreme Court. Republicans, who controlled the U.S. Senate, where confirmation for attorney general and judicial spots is required, refused to let the nomination go forward.

With Democrats poised to take control of the Senate once the two runoffs in Georgia on Tuesday are finalized—with Rev. Raphael Warnock, a Democrat, being declared the winner over Republican Sen. Kelly Loeffler, and Democrat Jon Ossoff leading ahead of Republican incumbent Sen. David Perdue with 50.2 percent to 49.8 percent—Garland is likely to be confirmed as the nation’s next law-enforcement officer.