Home Uncategorized Trump pardons former adviser Steve Bannon and 70 others on the last... 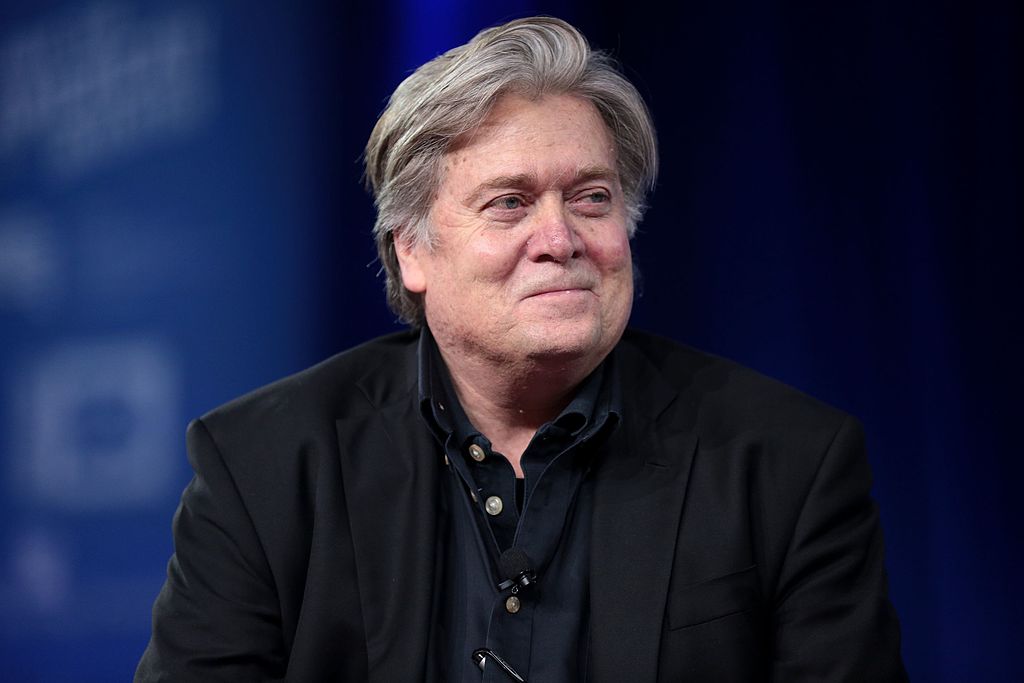 Bannon, who was a key adviser to President Trump during his 2016 campaign, was charged in August last year with fraud over a fundraising campaign to build a wall on the US-Mexico border.

Prosecutors said Bannon and three other people defrauded hundreds of thousands of donors in connection with the “We Build the Wall” campaign, which raised $ 25 million.

It was alleged that Bannon received more than $ 1 million, at least part of which he used to cover personal expenses.

He denies the charges and has yet to be tried.

Lil Wayne and Kodak Black have been indicted on weapons charges, while Kwame Kilpatrick is serving a 28-year prison term for corruption offenses.

It is common for outgoing presidents to grant pardons before leaving the White House.

A pardon cancels a criminal sentence, while a commutation shortens or ends the prison sentence.

When it comes to crimes charged in federal court, the President of the United States has virtually unlimited power to pardon.