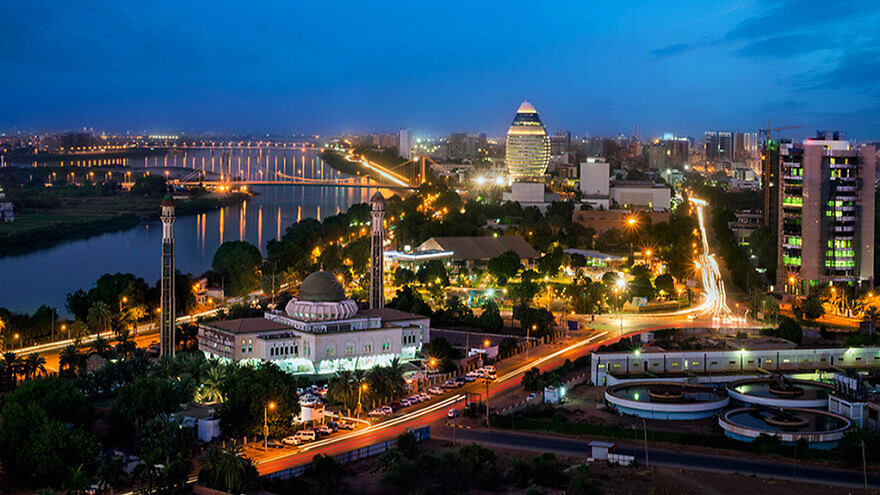 Sudan officially joined the Abraham Accords on Wednesday, paving the way for Khartoum’s normalization of ties with Israel.

It became the third of four countries to agree to normalize ties with the Jewish state, following the United Arab Emirates and Bahrain, and preceding Morocco, which has yet to sign the accords.

The United Arab Emirates and Bahrain signed the Abraham Accords with Israel at the White House on Sept. 15. The two Gulf states were the first to normalize relations with the Jewish state. Jordan and Egypt made peace with Israel in 1994 and 1979, respectively.

Sudan signed the agreement in a ceremony on Wednesday in its capital of Khartoum. U.S. Secretary of State Steven Mnuchin, who represented the United States at the event, will be in Israel on Wednesday for meetings, he tweeted.

Sudan, an Arab-Muslim-majority country that borders Egypt to the south, has long been viewed as a hostile nation towards the Jewish state. Its rejection of Israel was made famous with the 1967 Khartoum Resolution, issued at the conclusion of the Arab League summit in the wake of the Six-Day War and declaring the “Three Nos”: no peace, no recognition, no negotiations.

However, the current government, focused on reforming the economy and expanding international investment, has sought friendlier ties with Israel as a step in improving relations with the United States. Sudan’s western neighbor, Chad, established ties with Israel in 2019, and South Sudan, which gained independence from Sudan in 2011, also has diplomatic relations with the Jewish state.