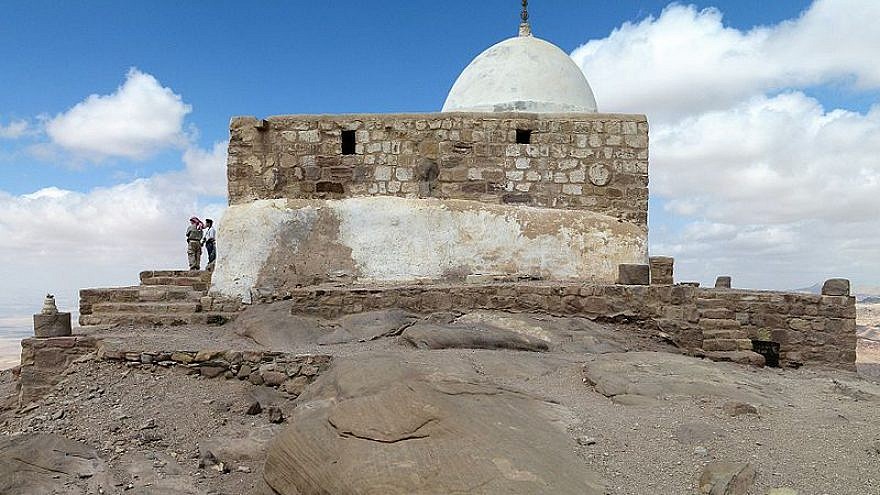 Lacking explicit government permission, the Jordanian Waqf closed Aaron’s Tomb to all visitors on Thursday, after it claimed a group of Israeli tourists prayed at the site in violation of Jordanian law.

According to the Sky News Arabia website, the Israelis had entered the site “illegally,” without having received the necessary ministry permits.

The tomb, on Mount Harun near Petra, is believed by many to be site where biblical High Priest Aaron, brother of Moses, is buried.

According to Jordanian media, Wakf Minister Abdul Nasser Musa Abu al-Basal instructed the official in charge of the tomb not to allow any visitors to enter the site without the ministry’s explicit permission.

The Waqf further announced it would open an investigation into the incident and find those responsible for allowing the Israelis to enter the tomb.