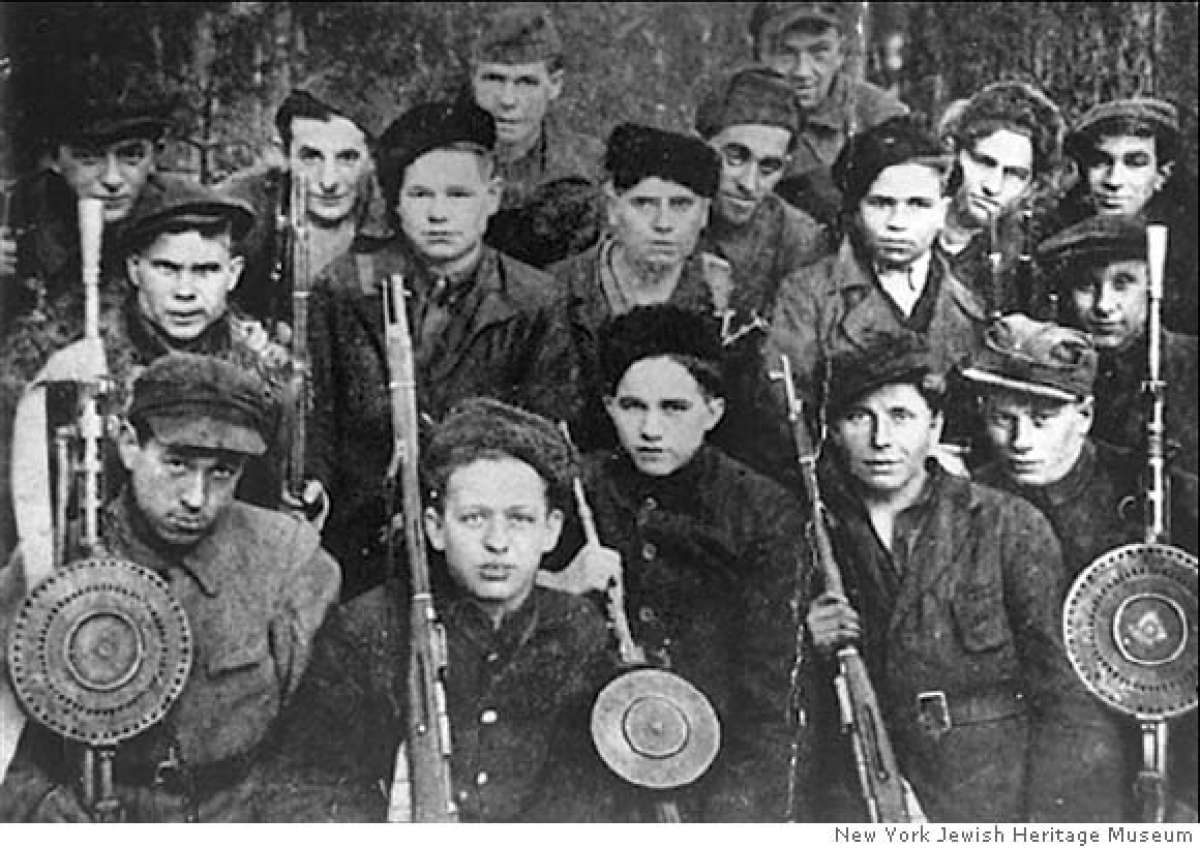 This week, leaders from around the world commemorated those who perished at the hands of the Nazis during International Holocaust Remembrance Day. This year, like most, there were statements recognizing and remembering those who were taken from us by people all over the globe. The recognition is critical and something appreciated by all from the Jewish community worldwide.

Much has been written about what needs to be done during the remaining days of the year to properly commemorate and educate the world about the horrors of the Holocaust, and what “never again” really means. A recent Pew Research poll proves that Americans’ Holocaust education is sorely lacking. For example, only 45 percent of Americans interviewed even knew that 6 million Jews were murdered during the Holocaust. Even fewer knew that Adolf Hitler became chancellor of Germany by a democratic political process.

Surely, what is far less known is how many Jews fought valiantly against the Nazis. But fight they did. Jews fought back alongside resistance groups around Europe, organized uprisings in the ghettos, created partisan units and even fought back in the concentration camps, attempting to bomb a crematorium in Auschwitz. To properly commemorate the Holocaust, these stories must be told as well.

To that end, I commemorate and honor the story of the following Jews who courageously fought back during World War II and the Holocaust. Their stories represent the thousands who fought to the end.

May their memories be a blessing.

Today, the Jewish people not only survive but thrive. Our communal sense of history and peoplehood, as well as our ties to our religion and traditions, will continue to give us the strength to continue being a light unto the nations while our enemies fall by the wayside, as did Hitler and all enemies before him.

Gabriel Groisman is the mayor of Bal Harbour, Fla., and an attorney at Meland Russin & Budwick, P.A., in Miami. He has been a leader in combating anti-Semitism and the BDS movement, having written and passed the first municipal anti-BDS ordinance, as well as the first codification of the IHRA definition of anti-Semitism. He is a co-founder of the Global Coalition of Mayors Against Hate and Discrimination.