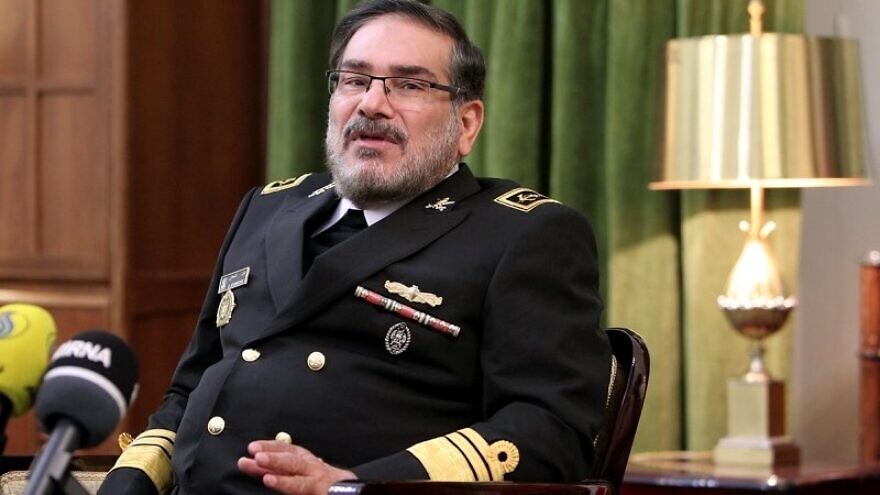 The secretary of Iran’s Supreme National Security Council said on Sunday that Iran’s response to any Israeli attack would be “shocking” and cost the Jewish state “tens of thousands of billions.”

“Instead of allocating 1.5 billion dollars budget for atrocities against #Iran, the Zionist regime should focus on providing tens of thousands of billion dollars funding to repair the damage that is going to be caused by Iran’s shocking response,” tweeted Ali Shamkhani.

Shamkhani was responding to reports last week that Israel has approved $1.5 billion for a possible attack on Iran’s nuclear program.

“The budget also includes financing aircraft of various types, as well as gathering intelligence such as satellites, and dedicated and unique armament that would enable this attack,” the report stated.