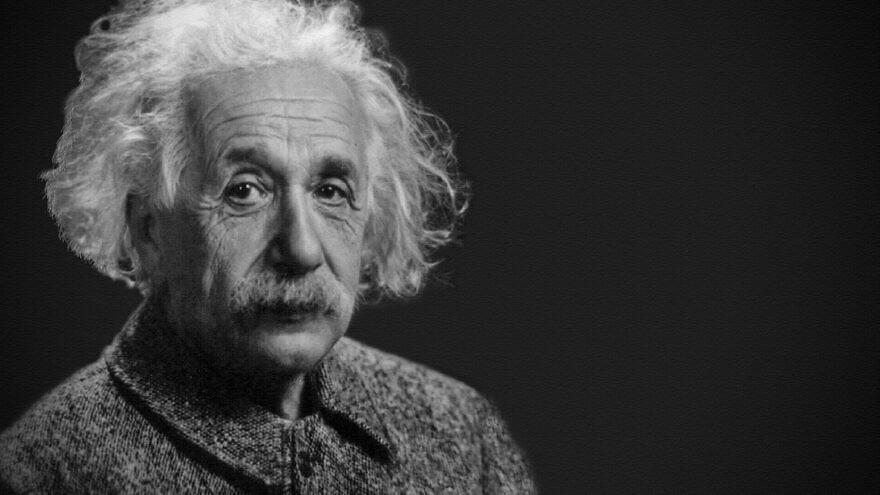 The Kedem Auction House in Israel will begin auctioning a handwritten letter by world-renowned physicist and mathematician Albert Einstein this week in which he warns his friend about anti-Semitism in American academia prior to World War II.

Einstein wrote and signed the German-language letter to his friend, Austrian Jewish pianist Bruno Eisner, in 1936. At the time, the latter considered working in the United States while Einstein was already living in Princeton, N.J., following the Nazi rise to power in Germany and Einstein’s decision to renounce his German citizenship and not return to his home country.

“There exists here a tremendous [degree of] anti-Semitism, especially in academia (though also in industry and banking),” Einstein wrote in part, according to an English translation of the letter provided by the auction house. “Mind you, it never takes the form of brutal speech or action, but rather, it brews, all the more intensely, under the surface. It is, so to speak, an omnipresent enemy, one that’s impossible to see, [whose presence] you only perceive.”

Eisner eventually managed to find his niche in the American classical music scene. He nurtured a career as a concert pianist and professor of music, teaching at universities and music academies across the country, and died at age 94 in New York.

Einstein was given a position at the Institute for Advanced Study at Princeton University in New Jersey when he left Germany and remained working there until his death at age 76 on April 18, 1955. 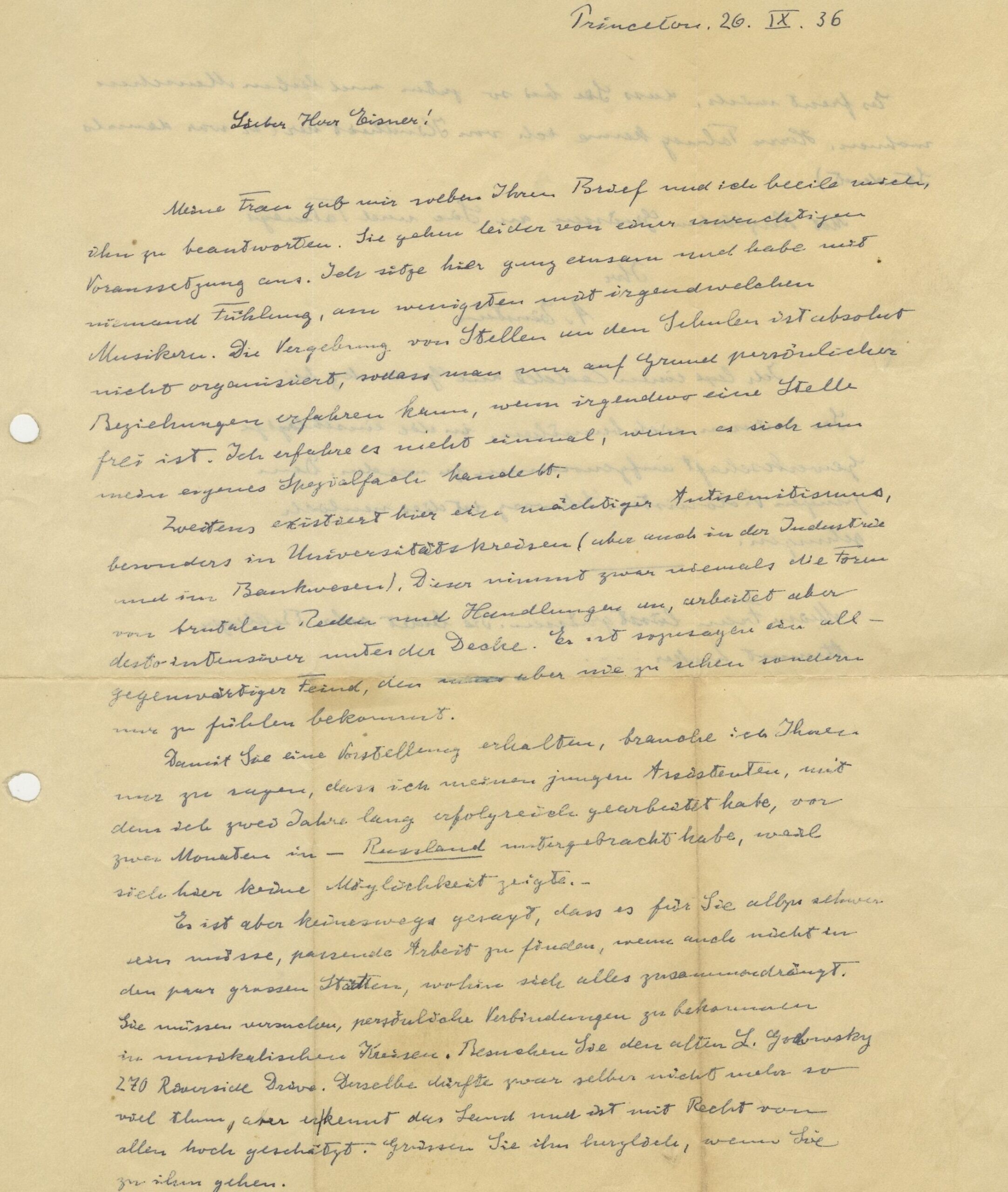 A handwritten letter by Albert Einstein in which he warns his friend about anti-Semitism in American academia.Credit: Kedem Auction House.