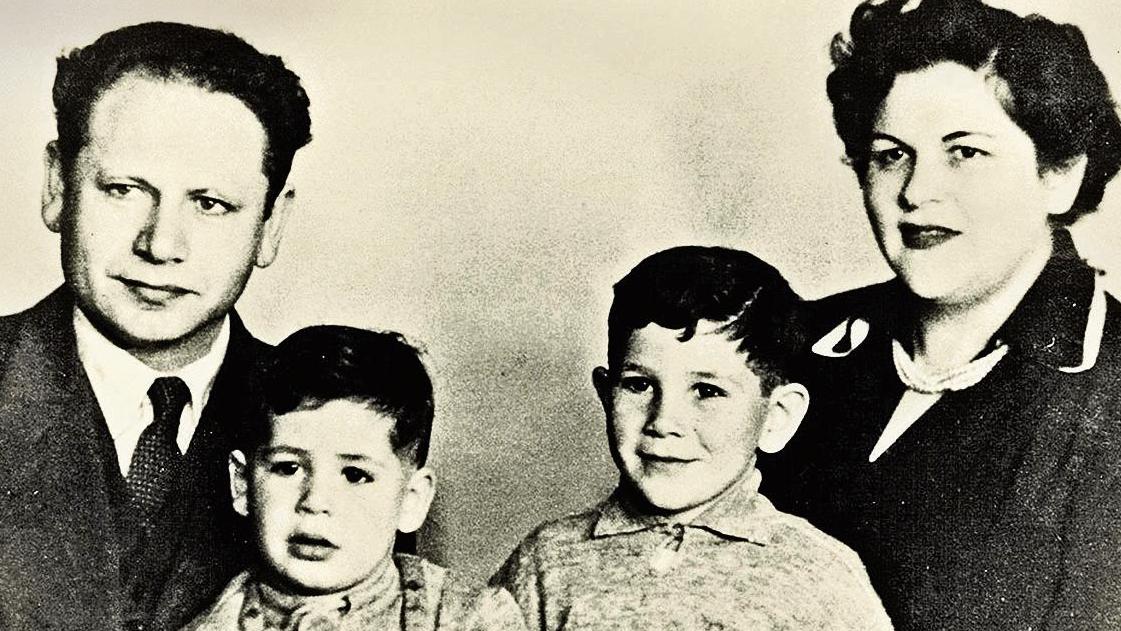 I started reading academia novels in the 1960s with Edward Albee’s tempestuous boozy Who’s Afraid of Virginia Wolf, then the jocular Lucky Jim by Kingsley Amis, a hoot, a romp, filled with  junior faculty insecurities.

Joshua Cohen, at 40, is an experienced phenom. He is praised, lauded, perhaps even on the Nobel Prize track. Eighty-eight-year-old Harold Boom invited him to New Haven in June 2018 for a pseudo pen or baton passing chat which appeared in the Los Angeles Review of Books. Another version of the interview appears at the end of The Netanyahus. The book is dedicated “To the memory of Harold Bloom.”

Leo Robson, in the May 20, 2021 issue of The Guardian, placed Cohen in the upper reaches of Jewish writerdom. Taffy Brodesser-Akner heaped further praise in the June 18, 2021 New York Times Book Review. The thirteen minute audio review enthralled me. I discussed the review with an equally excited friend. Was it really that good?

I went to a Berkeley bookstore. They were sold out, but they could order it for me. I went on line, my copy came from England. I emailed my friend on Sunday, August 1, describing the book as “A combination of ‘Mrs. Maisel,’ ‘Lucky Jim,’ and couple of other tragicomedy neurotic dives. Well worth the personal academic anxiety it creates. Should be read with coffee and pencil in hand. Why are Jews so good at being so sanely meshuga.”  — A minute later my friend responded, “I’m still awaiting my copy on order.”

The Netanyahus is different from my dozen or so earlier academia novel readings. It is suffused with Jewish characters and the peculiar position of Jews in higher education, especially when it is the first Jew hired for a tenure track position, which was my experience at the University of Nebraska at Omaha history department, which hired me in 1974 to teach British and African History. By the eighties I taught the Holocaust and American Jewish History. Then the second and third Jew and a Jewish dean were hired, and benefactors endowed a Holocaust chair and established a Center for Israel and Jewish Studies. The only suggestion of antisemitism appeared when an older colleague, a Second World War veteran, declared in the late 1970s that he couldn’t be antisemitic because he had fought in the war.

Thus I identify with the novel’s Jewish characters and applaud Joshua Cohen, not an academic, for prescient insight into human character, academic culture and the varieties of Zionism.

There are three story lines, family, faculty and the Netanyahus, laced with conflicting Jewish identity and Zionism. The parents of Ruben Blum, who goes by Rube, a scholar of American taxation history, would have preferred their son to be a doctor or a lawyer. His secular in-laws, the Steinmetz’s, thought Ruben too Jewish and their daughter Edith had declined in social standing. It steams with class consciousness and yichus. The two sets of parents look down their noses at each another. Ruben’s teenage daughter Judy is applying to college, preferably Vassar because they have a larger Jewish quota, and wants a nose job.

Was untenured, well-published Ruben the court Jew? The department chairman asked him to navigate the on-campus interviewing of a second Jewish scholar, Ben Zion Netanyahu. The hiring process involves protocol. Letters or recommendation, testimonials and poison pen letters. I have read many letters of recommendation that can make or divagate careers. The writers are knights on horseback championing their mentees, or sly jealous underhanded sabotaging the applicant’s prospects in the name of candor and honesty. Cohen provides two lengthy consuming polar disquisitions from a favorable disposed American college president and an undermining Israeli colleague.

For Ruben and Edith, the interview weekend was a nightmare. The host, hostess and their daughter suffered indignities. The behavior of the five Netanyahus, Professor Ben Zion, wife Zila, children Jonathan, Benjamin and Iddo rivalled Animal House.

The fussy bookaholic notes the American paperback has two different illustrated covers; the English edition has a generic blue cover with a French fold.