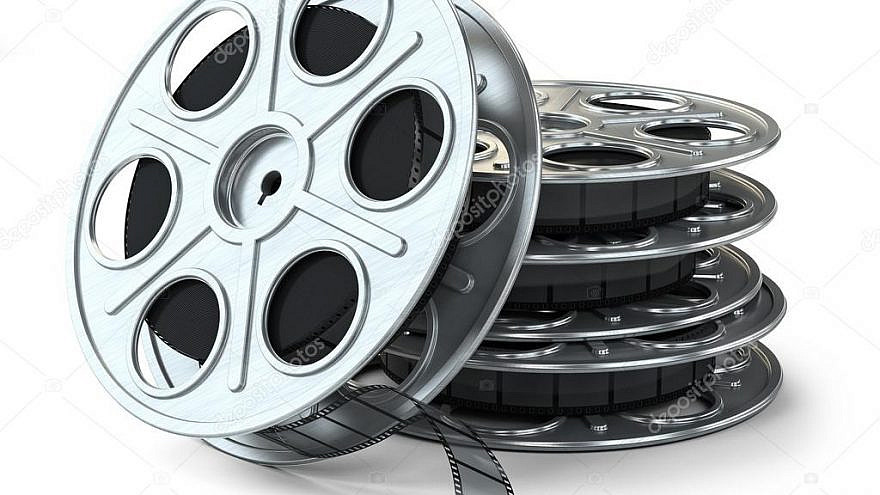 The new website, which includes 7,000 items, is accessible and free of charge in both Hebrew and English, the Cinematheque said.

Ahead of Israel’s 73rd Independence Day, the cinematheque is releasing historical videos, offering viewers a chance to browse through Israel’s visual history as documented in newsreels, home movies and rare films, from the late 19th century to the present day.

After a successful launch of the platform in Israel, the Jerusalem Cinematheque-Israel Film Archive plans to launch it internationally, with English subtitles on all of its Hebrew-language films, this coming September.