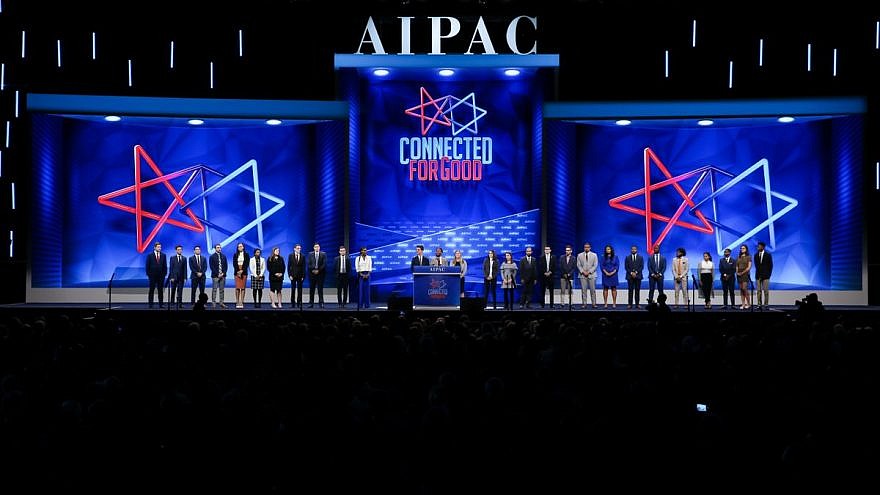 The American Israel Education Foundation, the charitable organization affiliated with AIPAC, is rescheduling two congressional trips to Israel next month over concerns tied to COVID-19.

“AIEF has decided to reschedule to a later date two congressional trips to Israel that were slated for August. Given Israel’s increased concern over the Delta variant and the likelihood of further travel restrictions, we decided it was not possible to offer Members of Congress a comprehensive and informative program in the midst of the current challenges,” Marshall Wittmann, spokesman for AIPAC, told JNS.

“Enthusiasm for traveling to Israel remains high among these members, and we look forward to them visiting Israel with AIEF,” he said.

Israel, like many other countries, has seen rising caseloads in recent weeks as the result of the new variants spreading in the country.