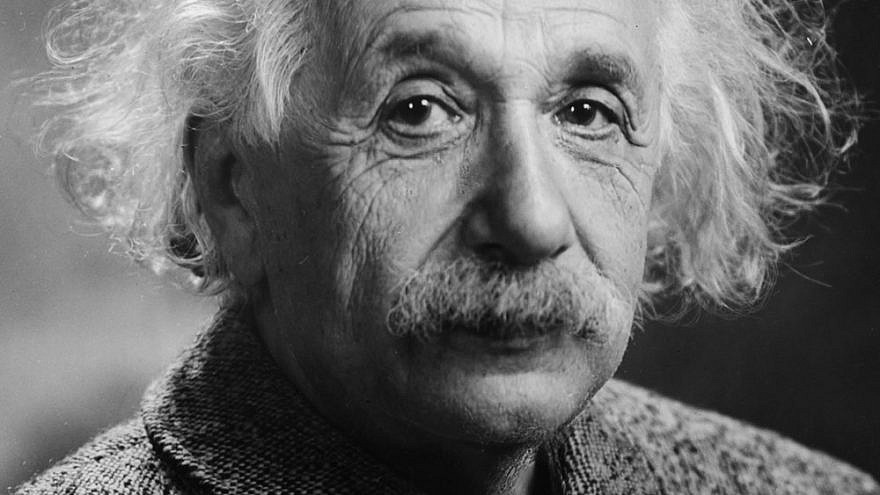 A handwritten letter by legendary physicist Albert Einstein about one of his groundbreaking theories sold in Jerusalem on Tuesday for more than $100,000 as part of an auction of valuable documents.

The 1928 letter, penned by Einstein to a mathematician in Berlin about the formalization of the “Third State of the Theory of Relativity,” was purchased by an anonymous buyer for $103,700.

The document included a second note written by Einstein on the back of the envelope, refining his thinking.

Though a hefty sum, a letter Einstein wrote on the secret of happiness was purchased in Jerusalem for $1.56 million in October, after being valued at $8,000. In June 2007, a letter by Einstein about God and religion was sold for nearly $210,000.

The German-born Einstein was a celebrated figure in Israel and even offered the presidency by Prime Minister David Ben-Gurion in 1952, though turned the offer down. He served as a nonresident governor of the Hebrew University of Jerusalem until his death on April 18, 1955.