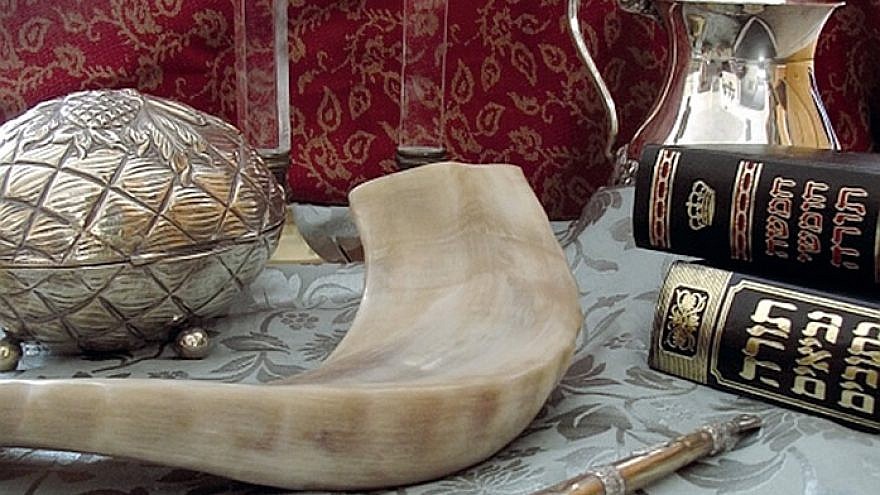 The next few days the Jewish people would fully concentrate on the so-called Days of Awe, those from Rosh Hashanah (New Year) to Yom Kippur (Day of Atonement). Days of introspection, of analyzing how we relate to others. To personally repair the damages we caused. To get closer and meet, to generate good actions. To have a new opportunity to improve our environment. That way, too, we improve ourselves.

Translating from Hebrew to Spanish, we call “Days of Awe” as  “Fearsome Days”.

During that period, however, the nations of the world will give us another reason to make those days fearful.

The 20th Anniversary of the Durban Conference is scheduled to be commemorated during the United Nations General Assembly.

In 2001, the United Nations convened South Africa, the cradle of Apartheid, that perverse system that allowed the white minority to subjugate the great black majority, which was to be the definitive conference against Racism.

Obviously, all expectations were placed on that call. How not to put hope in a gathering of all nations to find a way to end the differences between humans for whatever reason? Had that crucial moment in humanity come when the United Nations was going to end discrimination and create the best world it had in view after the end of World War II?

Some 3,500 delegates from Non-Governmental Organizations arrived in Durban, but what was envisioned as a light for the future of humanity soon turned into a sinister shadow.

Rabbi Abraham Cooper, Associate Dean of the Wiesenthal Center recounts it this way: “The Simon Wiesenthal Center, an accredited NGO, sent me and my colleague Dr. Shimon Samuels from Paris to represent our 400,000 members at the first Human Rights World Conference held in Africa. We also serve as spokespersons for several other Jewish groups. Where we proposed dialogue, we found curses; where we expected exchanges in the marketplace of ideas, we encountered verbal and physical attacks by Iranian delegates. On Friday morning, a senior police official urged me and other Jewish participants not to walk the two kilometers to the local Jewish Community Center. “Too dangerous … we cannot guarantee your safety,” they told me. And he was right. Outside the headquarters of the anti-racism conference, there were about 20,000 protesters with poisonous posters that included a banner that read “Hitler was right!”

That conference became the serpent’s egg. There was born the false accusation against Israel on the application of an Apartheid system. There the idea of ​​boycotting Israeli economy and culture, and the Jewish one in addition, was conceived. There the new form of anti-Semitism disguised as anti-Zionism was cooked.

Every 5 years since then, “celebrations” are organized to glorify that infamous moment.

And, as I argued at the beginning, the 20th anniversary celebration will take place during the General Assembly.

In addition to Israel’s obvious declaration, to date 12 other countries have announced that they will not participate in this shameful meeting: the United States, Canada, Australia, Germany, the United Kingdom, the Czech Republic, the Netherlands, Austria, Hungary, Bulgaria and France.

The Wiesenthal Center asked the Secretary-General of the United Nations directly for its cancellation.

Meanwhile, as Director for Latin America, together with the Director for International Relations, Dr. Shimon Samuels, we send letters to all the Foreign Ministers of Latin America and the Caribbean requesting that they announce their absence and expressing that “Doing the opposite will mean differentiate the concepts of the fight against Antisemitism from that of Human Rights ”.

Until today, the official response was silence. Unofficially, in the countries that supposedly should not attend because they have more than once demonstrated in the facts that they are on the side of those who do not accept anti-Semitism, we only hear that they cannot declare their absence because on that occasion victories have been obtained for the indigenous peoples or for Afro-descendants.

It is to side with the haters because they have found another to hate. It is validating a transfer of hate. Unfortunately, this implies that the problem is not over. Only it does not touch them directly. The solidarity between victims is broken in favor of accepting the violence of the perpetrator.

If this situation is configured, the days to come will definitely be fearsome.