Home Jewish World Jewish History ‘Anne Frank: The Collected Works’ to be published in US 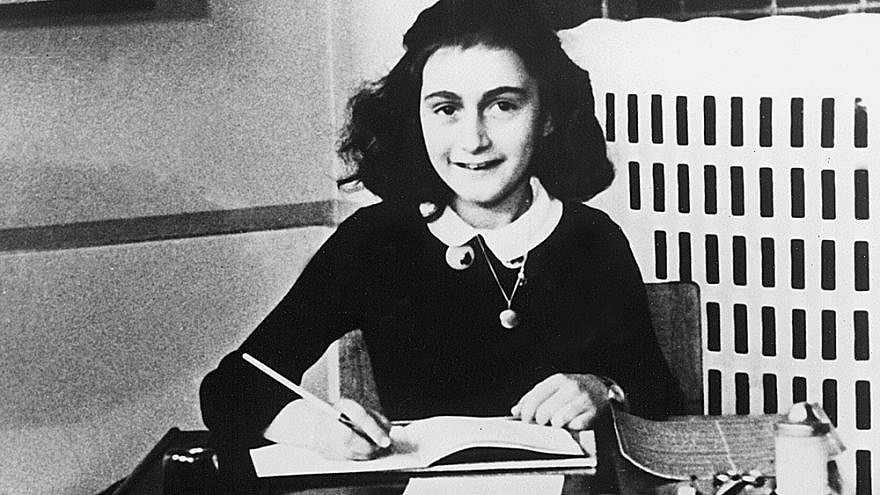 “Anne Frank: The Collected Works,” which consists of three versions of her famous diary and several letters she wrote to her paternal grandmother before the 15-year-old perished in the Holocaust, will be published in the United States on June 25.

June 12 marked what would have been her 90th birthday.

“Otto Frank understood already in 1955 that the diary had to go on stage to reach family audiences,” said Anne Frank Fund board member Yves Kugelmann. “We are now looking to appeal to millennials in other ways.”

The collection “includes the original diary as well as a version she edited and an amalgamation of the two, which is commonly taught in American schools. That classroom version, which was edited by the German novelist and translator Mirjam Pressler, was published in 1991. It includes all the original material, such as passages that allude to Anne’s emerging sexuality, her conflicted relationship with her mother, Edith, and some criticism of those with whom they shared the ‘secret annex’ in Amsterdam,” reported The Wall Street Journal.

Frank died at Bergen-Belsen concentration camp in Germany in 1945, less than a year after she and her family were discovered by the Nazis in their hiding place in Amsterdam.