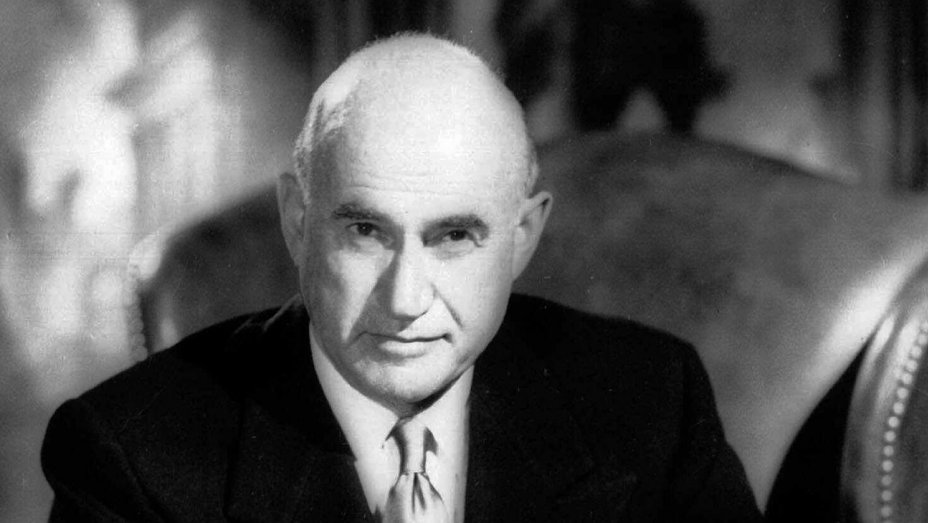 Samuel Goldwyn (Shmul Gelbfisz), one of the earliest and best-known film producers in American history, was born in Warsaw on this date in 1882 (his birthdate is variously cited as August 27 and even as July 26, 1879).

Goldwyn was a penniless emigrant to England and then the U.S. (in 1898), where he became a successful glove salesman. In 1913, he teamed up with his brother-in-law, Jesse Lasky, as well as Cecil B. DeMille and Arthur Friend to create Hollywood’s first feature film, The Squaw Man.

After brief partnerships with Adolf Zukor and with  Marcus Loew and Louis B. Mayer, Goldwyn formed his own independent studio that hired such writers as Ben Hecht, Lillian Hellman and Dorothy Parker and produced such films as The Best Years of Our Lives, The Little Foxes, The Best Years of Our Lives, Hans Christian Andersen, Guys and Dolls, and Porgy and Bess. During the McCarthy period, Goldwyn was summoned to testify as a friendly witness before HUAC.

He never appeared, but in his prepared remarks he wrote, “The most un-American activity, which I have observed in connection with the hearings, has been the activity of the Committee itself.” His studio was sold to Warner Brothers in the 1980s; Goldwyn lived to 94.

“When I want your opinion, I’ll give it to you.”
—Samuel Goldwyn