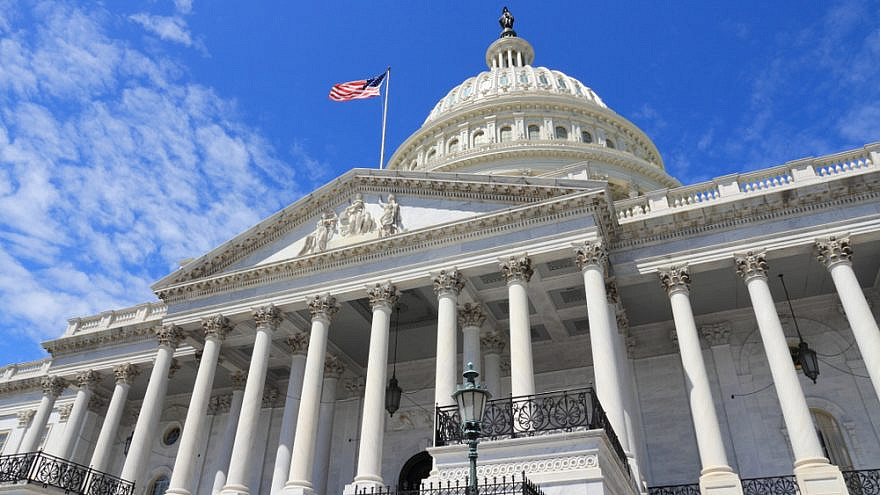 Legislation brought forth in the U.S. Congress on Tuesday would allow insurance beneficiaries to recover billions in unclaimed payments from World War II.

According to a statement announcing the legislation, 97 percent of the approximately 800,000 insurance policies held in 1938 were never honored “due to federal court rulings and a failure by insurance companies to adequately publish the names of recipients and pay these claims.” Following World War II, insurers also demanded to see death certificates and original policy paperwork, which was nearly impossible for many who had just survived death camps, forced relocations, torture and death marches.

The proposed legislation would “validate state laws requiring insurers to publish policy-holder information; establish a federal cause of action in U.S. courts to ensure that Holocaust survivors and heirs have access to U.S. courts”; and “provide a 10-year period of time for cases to be brought after the date of enactment.”

She added, “Preventing Holocaust survivors and their families from collecting on documented policies is truly tragic, but allowing these global insurance corporations to hold onto this unjust enrichment is an offensive re-victimization that cannot stand.”