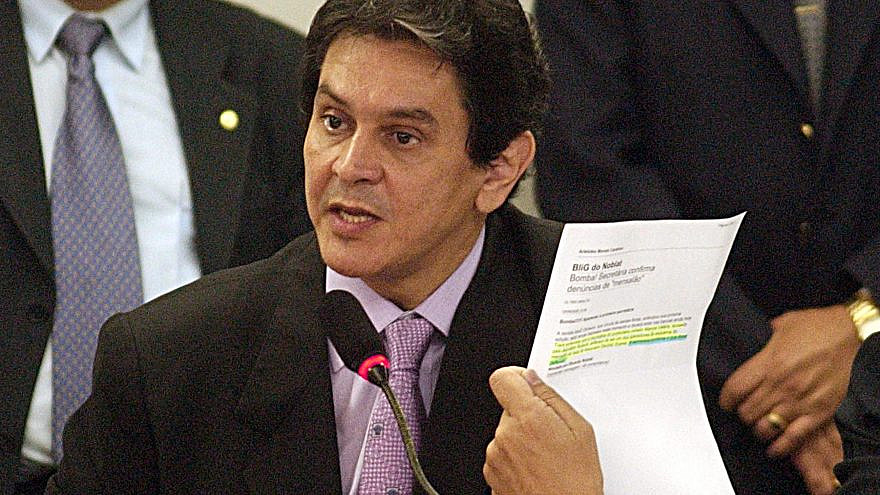 A Jewish organization in Brazil said it will launch a criminal investigation against the head of a major Brazilian political party after he promoted an anti-Semitic blood libel on social media.

PTB is a supporter of right-wing president Jair Bolsonaro and holds 12 seats out of 513 in Brazil’s lower parliamentary Chamber of Deputies.

On Saturday, the Jewish Confederation of Brazil (CONIB) called Jefferson’s Instagram post “one of the vilest ways to attack Jews.”

“Any crime of racism is disgusting and must be punished with the utmost rigor of the law,” added the statement. “History has already shown us, in the harshest and most barbaric way, how racism and hate speech are responsible for humanity’s most terrible episodes.”

The American Jewish Committee also responded, saying, “The blood libel is a centuries-old anti-Semitic hoax and is still used to persecute Jews. It has no place anywhere in society.”