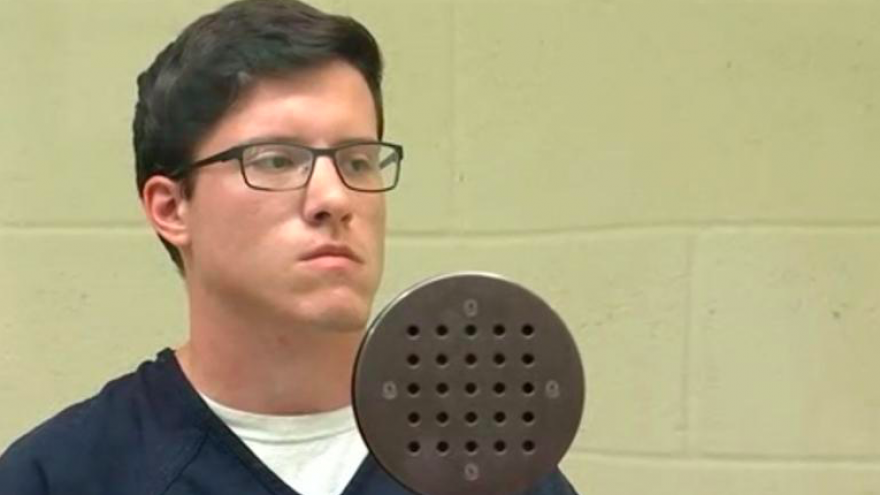 A nursing student pleaded guilty on Tuesday to murder and other charges after shooting a gun inside the Chabad of Poway synagogue in California in April 2019.

The San Diego County district attorney’s office said he agreed to a life sentence without the possibility of parole.

Earnest fired bullets at congregants on a Saturday morning during the last day of Passover, killing 60-year-old Lori Gilber-Kaye and wounding three others, including a child and the senior rabbi at the time, Yisroel Goldstein.

The district attorney’s office said: “While we reserved the option of trying this as a death-penalty case, life in prison without the possibility of parole for the defendant is an appropriate resolution to this violent hate crime, and we hope it brings a measure of justice and closure to the victims, their families, friends and the wider community.”