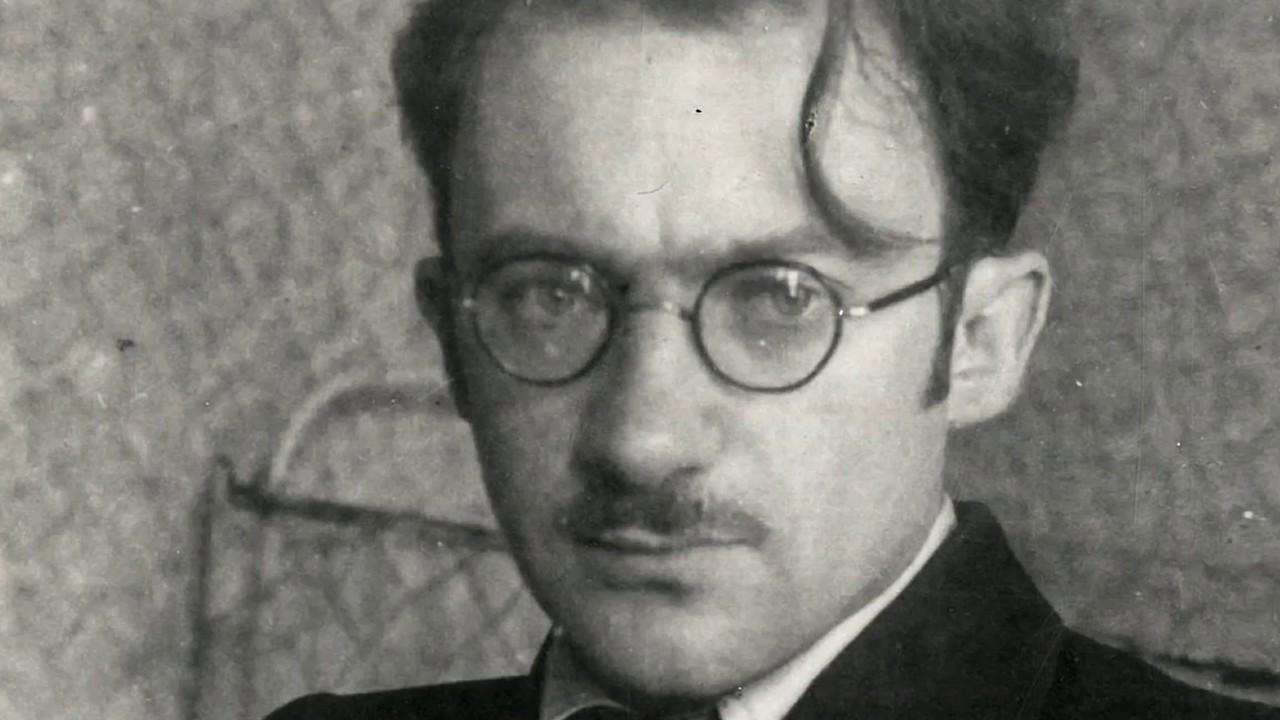 Released in 2021, Ver Vet Blaybn? (Who Will Remain?), a documentary that follows one woman’s journey to understand her grandfather, Yiddish poet Avrom Sutzkever, is resonating with audiences and having success on the 2021–2022 film festival circuit, with screenings booked at upcoming festivals around the globe, including next February’s San Diego International Jewish Film Festival.

Ver Vet Blaybn?(Who Will Remain?) tells the story of Hadas Kalderon, Avrom Sutzkever’s granddaughter, as she attempts to better understand her grandfather. Kalderon, an Israeli actress, travels to Lithuania, using her grandfather’s diary to trace his early life in Vilna and his survival of the Holocaust. Sutzkever (1913–2010) was an acclaimed Yiddish poet—described by the New York Times as the “greatest poet of the Holocaust”—whose verse drew on his youth in Siberia and Vilna, his spiritual and material resistance during World War II, and his postwar life in Israel. Kalderon, whose native language is Hebrew, must rely on translation of her grandfather’s work and is nevertheless determined to connect with what remains of the poet’s bygone world and accept the personal responsibility of preserving her grandfather’s literary legacy.

Woven into the documentary are family home videos, newly recorded interviews, and archival recordings, including Sutzkever’s testimony at the Nuremberg trials. Recitation of his poetry and personal reflections on resisting Nazi forces as a partisan fighter reveal how Sutzkever tried to make sense of the Holocaust and its aftermath. As Kalderon strives to reconstruct the stories told by her grandfather, the film examines the limits of language, geography, and time.

Who Will Remain? made its world premiere at the Miami Jewish Film Festival in April 2021.  The film’s regional premieres have been at JxJ in Washington, DC.; NHDocs in New Haven; Connecticut; and the Kerala Museum in Kochi, India. Additional official selections and screenings have been organized in Ukraine, Japan, Israel, and in cities across the United States. The film is also the recipient of numerous awards ranging from best editor, best film made by women, and best feature documentary.

“Who Will Remain? is that rare documentary that soars above the power of its subject matter . . . It is a tribute to an artist, a celebration of the power of Yiddish, and an unforgettable documentary experience,” said Larry Hott, co-founder of Florentine Films and twice an Oscar-nominated documentary filmmaker. Hott will moderate a directors’ talkback about the film at the 2021 Boston Jewish Film Festival in November.

The film was produced by the Yiddish Book Center’s Wexler Oral History Project. The documentary’s producer and co-director, Christa Whitney, is the director of the Yiddish Book Center’s Wexler Oral History Project, a growing collection of more than 1,000 in-depth video interviews about Yiddish language and culture with people of all ages and backgrounds. The film’s editor and co-director, Emily Felder, is a documentary filmmaker who has worked as the premier technical assistant for the Wexler Oral History Project and as an assistant editor at Florentine Films/Hott Productions on feature-length documentaries broadcast on PBS. Hadas Kalderon, the film’s co-producer, is the granddaughter of renowned poet Avrom Sutzkever. She is an actress, theater maker, playwright, and director who is currently serving as the artistic director of the National Youth Theatre.