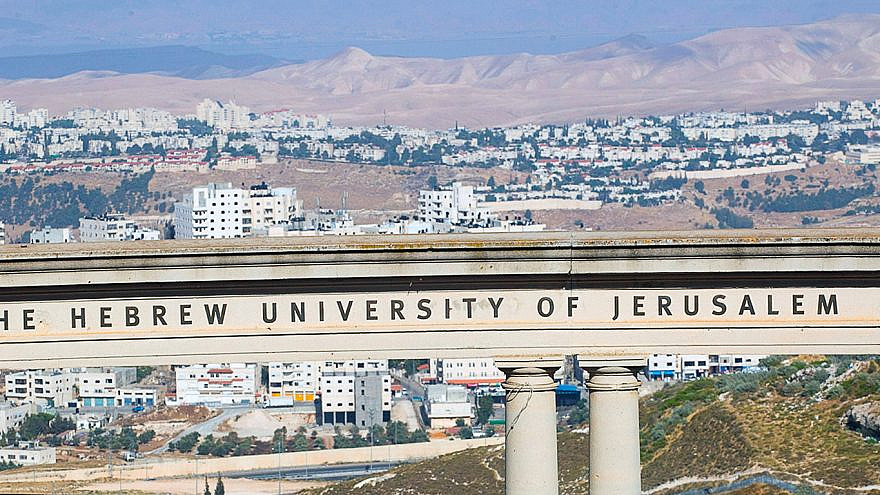 Five alumni of the Hebrew University of Jerusalem have been ranked among the top 10 researchers in their fields on a list published by Stanford University.

Professor Dror Feitelson of the Rachel and Selim Benin School of Computer Science and Engineering ranked 8th in the group of artificial intelligence researchers. Professor Emeritus Itamar Willner of the Einstein School of Mathematics was ranked 10th in the list’s nanotechnology group.

Professor Emeritus Eric Cohen of the Department of Sociology and Anthropology was ranked 4th in his group, and Professor Yitzhak Marcus, retired from the university’s Institute of Chemistry, was ranked 3rd in the chemistry group. Professor Steve Weiner, who currently works at the Weizmann Institute of Science, was ranked No. 1 in the world in the field of historical sciences.