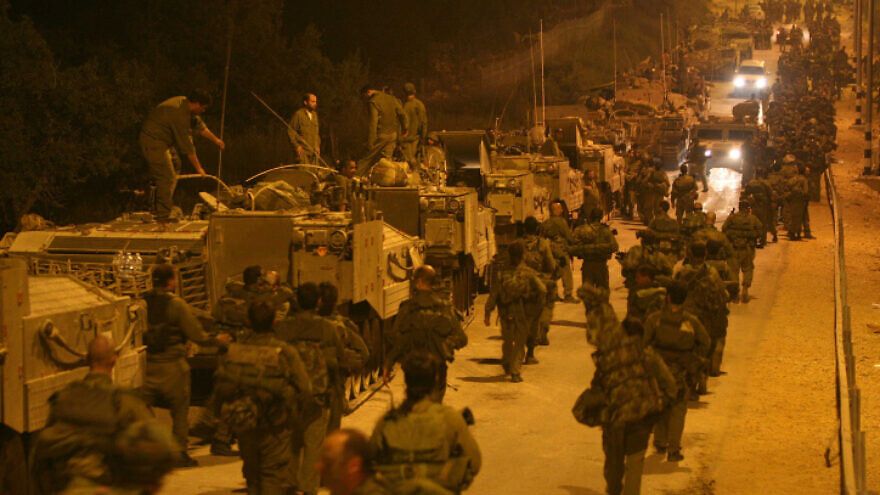 Hezbollah released new footage on Monday of the 2006 cross-border raid that triggered the Second Lebanon War.

The video’s release comes as Israel marks 15 years since the fatal abduction of IDF reservists Ehud Goldwasser and Eldad Regev, who were patrolling the Israel-Lebanon border fence when they were abducted by Hezbollah terrorists on July 12, 2006. Three other soldiers were killed in the attack, and three more were seriously wounded.

The incident triggered a 34-day military conflict between the Jewish state and the Iranian-backed Shi’ite terrorist group, during which the IDF crippled Lebanese civil infrastructure. On Aug. 11, 2006, the U.N. Security Council unanimously approved Resolution 1701, declaring the end to hostilities.

Two years later, on July 16, 2008, Goldwasser and Regev’s remains were returned to Israel as part of a prisoner exchange deal brokered with the Iranian-backed Shi’ite terrorist group, which saw Israel release five Lebanese terrorists, including the infamous murderer Samir Kuntar, as well as the bodies of 199 terrorists captured in Lebanon or Israel.