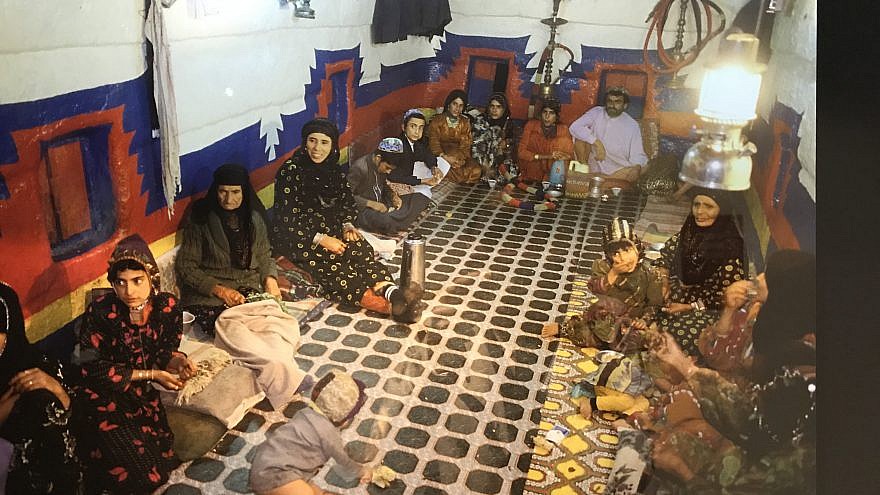 Yemen’s millennia-old Jewish population has come down to only four elderly men, after the last few remaining Jewish families were expelled this week by the Iran-backed Houthi rebels, the Saudi newspaper Asharq Al-Awsat reports.

According to the report, one expelled family includes 13 men and women who agreed to leave Yemen if the Houthis freed a Jew who had been in prison for some six years.

The Saudi newspaper reported that the Houthis have made it a goal to wipe out the Yemenite Jewish community entirely. Until recently, the Jewish families resisted pressure to leave. However, when the relatives of the Jewish prisoner, Levy Salam, visited him in prison, the Houthi intelligence services offered to free him if the family would leave the country.

Salam was arrested for publishing an old version of the Torah.

“Therefore, we were forced to leave. History will document us as the last Yemenite Jews who clung to their home until the last moment. We refused much temptation in other times, but now we must leave,” the man said.

Recently, another group of Jewish families left Yemen and found a home in the United Arab Emirates. The latest refugees are looking for a country to take them in, as they do not want to make aliyah.