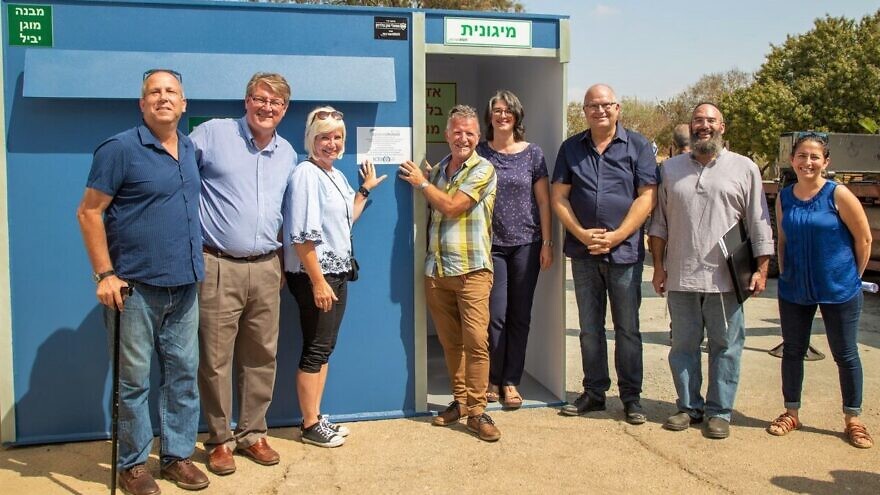 The International Christian Embassy Jerusalem said on Tuesday that it has ordered another 30 new portable bomb shelters for Israeli border communities, which are especially vulnerable to rocket fire from Gaza and Lebanon, with an increased focus on protecting civilians in the northern Galilee and Haifa regions.

The ICEJ has now donated a total of 155 bomb shelters in the last 15 years to Israeli communities with the majority of them (129) placed in towns along the Gaza periphery and the remaining 26 in the north.

In the past decade, the Negev has received most of the attention from government and private sources seeking to better protect civilians from frequent rocket barrages.

Working in partnership with “Operation Lifeshield,” the ICEJ has placed dozens of mobile bomb shelters in the Gaza Envelope, in communities stretching from Kerem Shalom in the south all the way up through Sderot and Ashkelon. Most have been donated to schools, day-care centers, medical clinics, youth centers, community halls, college campuses, factories and other public places.

A State Comptroller report issued last year warned that 2.6 million residents of northern Israel do not have access to functional bomb shelters. While there have been efforts to upgrade existing ones, the state budget has provided little funding to add new and better shelters, due in part to the instability of Israel’s government over recent years and the priority given to replenishing the Iron Dome missile-defense systems.

The demand is most acute in towns along the northern border with Lebanon, which are prone to shorter-range rockets that cannot be stopped by Iron Dome. Other areas of concern are Jewish and Arab farming villages east of Haifa near strategic facilities that could prove targets in conflict, such as oil storage tanks and chemical plants.

The ICEJ plans on delivering some of the new shelters in the coming weeks to Haifa, Nahariya, Akko and Kfar Maccabi in consultation with local security authorities.

It has received donations towards this cause from Christians in dozens of countries, most notably from Brazil, Canada, China, Czech Republic, Fiji, Germany, Ireland, the Netherlands, South Africa, Switzerland, the United Kingdom and the United States. 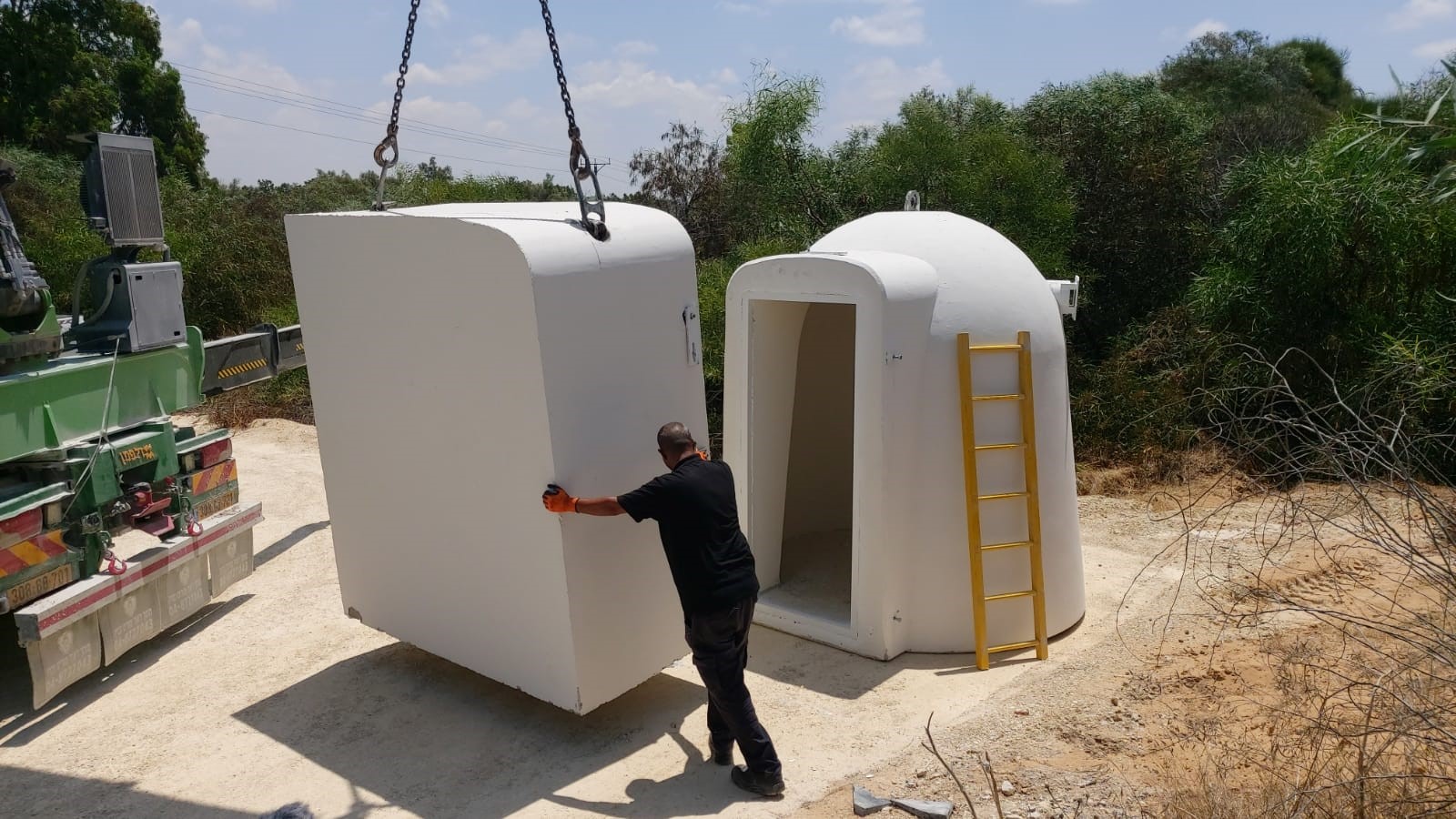