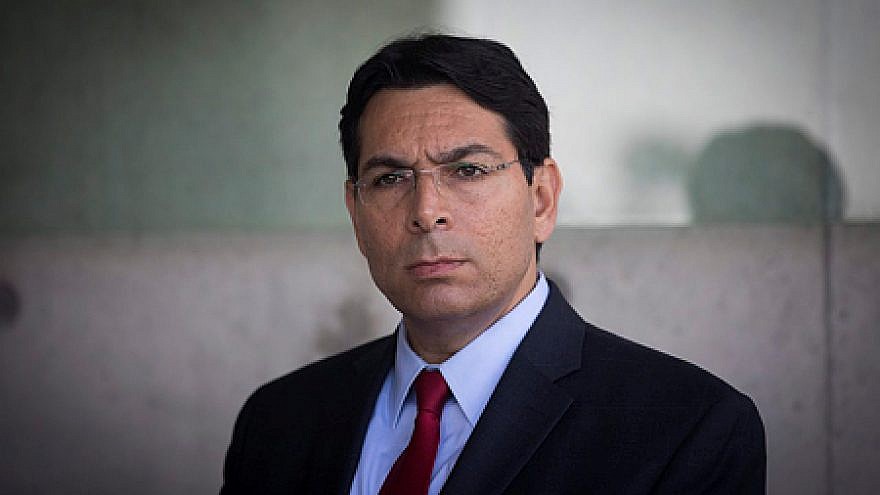 Former Israeli Ambassador to the United Nations Danny Danon on Wednesday tweeted an appeal to U.S. President Joe Biden that he contact Israeli Prime Minister Benjamin Netanyahu, listing other world leaders to whom the newly elected American leader has already reached out.

“Might it now be time to call the leader of Israel, the closest ally of the U.S.?” Danon wrote in a post on Twitter, naming a dozen countries contacted by Biden since his inauguration, such as France, Germany, Great Britain and Russia. Netanyahu’s office phone number was included in the message.

The post, which went viral almost immediately, was retweeted by diplomats, reporters and even celebrities, such as CNN’s Jake Tapper, and Canadian-Jewish actor and comedian Seth Rogen, who called it “the most Jewish tweet ever.”

On Monday, Netanyahu said that he expected Biden to call him “soon,” and that they would meet when the latter starts contacting Middle East leaders, “as he sees fit, appropriate.”