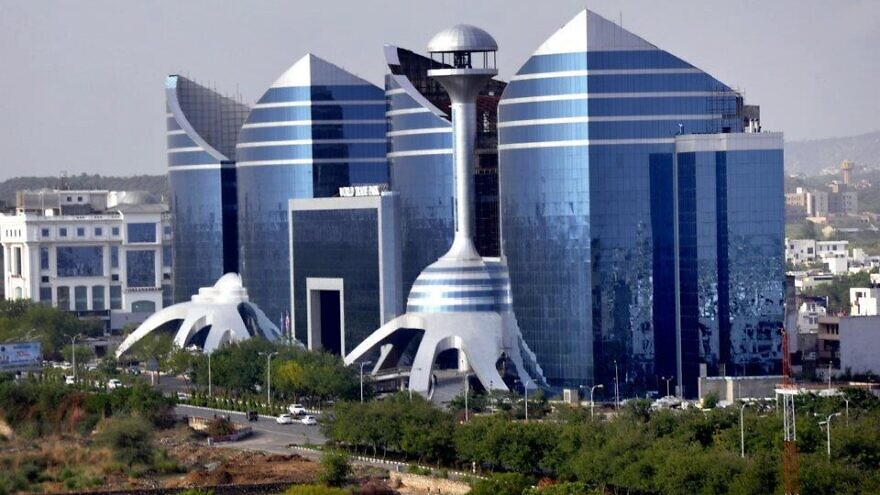 Israel and India plan on starting free-trade talks in November in an effort to reach an agreement by 2022, both countries said on Monday.

India is moving to sign trade deals with other countries as well in an effort to boost exports, including Australia, the United Arab Emirates, the United Kingdom and Canada, reported Reuters.

The countries’ foreign ministers met in Jerusalem, where they agreed to mutual recognition of vaccination certificates and increased cooperation in water and agriculture.

“We are continuing with our policy of connections, and we have seen in India a very important ally for many years. India also brings new opportunities for cooperation,” said Israel’s Foreign Minister Yair Lapid.