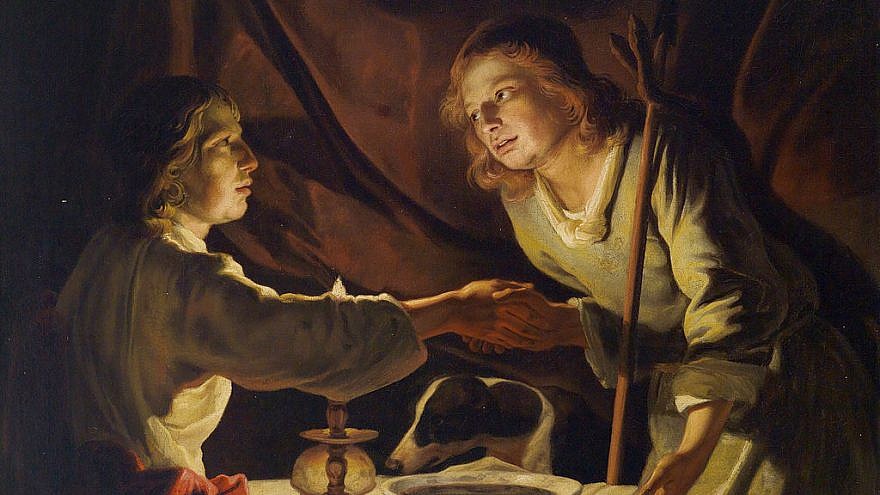 Israeli researchers published discoveries about the biblical kingdom of Edom on Wednesday.

“Using technological evolution as a proxy for social processes, we were able to identify and characterize the emergence of the biblical kingdom of Edom,” explained Tel Aviv University Professor Ezra Ben-Yosef, who led the study with Professor Tom Levy of the University of California, San Diego. “Our results prove it happened earlier than previously thought and in accordance with the biblical description.”

It is believed that the Edomite kingdom emerged around the late eighth-century BCE in the Edomite Plateau, located in Jordan near Petra and southeast of the Dead Sea.

The Edomites eventually settled in cities on the plateau and built settlements along the trade routes, but new findings prove that they had a centralized system of organization long before settling there, according to The Jerusalem Post.

Researchers also analyzed findings from ancient copper mines in Jordan and Israel to create a timeline of the evolution of copper production from 1,300 to 800 BCE.

“Our new findings contradict the view of many archaeologists that the Arava was populated by a loose alliance of tribes, and they’re consistent with the biblical story that there was an Edomite kingdom here,” explained Ben-Yosef. “A flourishing copper industry in the Arava can only be attributed to a centralized and hierarchical polity, and this might fit the biblical description of the Edomite kingdom.”