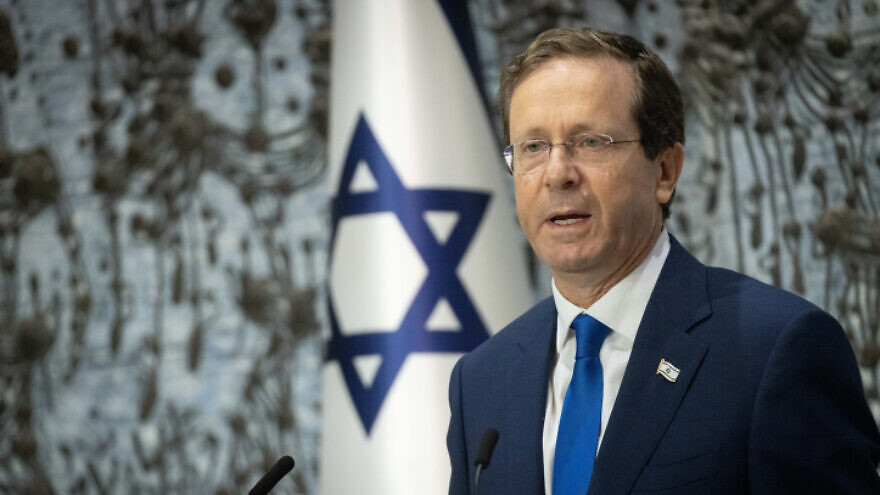 Speaking at an event honoring the memories of late Israeli presidents and prime ministers, Herzog said: “The boycott against Israel is a new type of terrorism—economic terrorism. Terrorism that seeks to harm Israeli citizens and the Israeli economy. We must oppose this boycott and terrorism of any kind.”

The Simon Wiesenthal Center praised Herzog’s statement, tweeting, “Thank you President @Isaac_Herzog. It’s not about ice cream but Jewish people’s inalienable rights to pursue their future in its land while pursuing peace with their neighbors. @benandjerrys: drop boycott or we’ll drop you.”

The Palestinian Authority Foreign Ministry, on the other hand, said in a statement, “The Israeli president should thank Ben & Jerry’s. They’re an alarm bell. Either Israel wakes up from its occupation and works to end it, or it will face a total boycott.”

“As Arab nations cancel their decades-long boycott of the Jewish state and sign peace agreements with Israel, and cultural and economic cooperation in our region is growing, American companies with radical ideological agendas cannot be allowed to go against the policy of the United States and act against normalization and peace,” the letter stated.

“Moreover, the past has proven that the citizens of Israel are never the only ones who suffer from such boycotts as these significantly harm Palestinians as well. For example, in the supermarkets in Judea and Samaria where Ben & Jerry’s products are sold, both Israelis and Palestinians work and shop,” it continued.

This is an edited version of an article that was first published by the Jewish Journal.