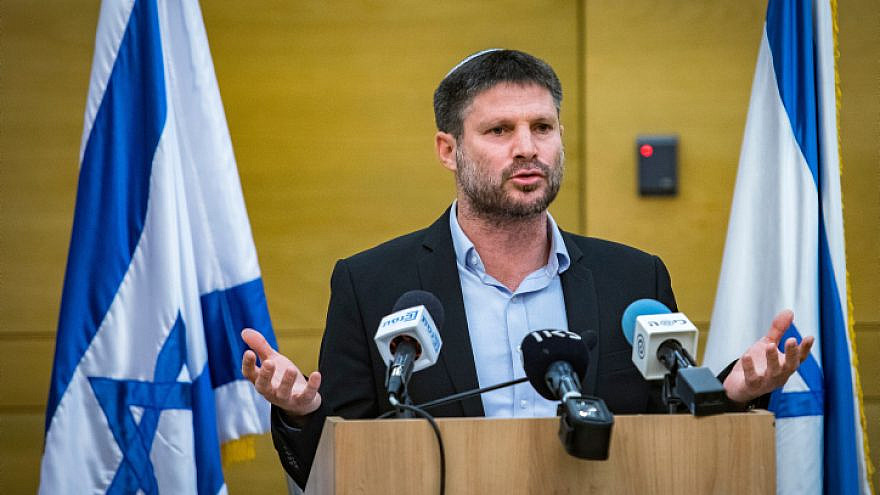 The meeting came against the backdrop of growing pressure on Religious Zionist Party leader Bezalel Smotrich to enter coalition talks with Netanyahu, despite Netanyahu’s intention to also reach out to Ra’am leader Mansour Abbas.

Smotrich said on Sunday that he would sooner support a coalition led by Lapid and Yamina leader Naftali Bennett than one backed by Abbas. He vowed on Friday that he would not entertain the idea of supporting a government that includes or is even endorsed by an Arab party, saying such a move was akin to “the right’s suicide.”

“A fifth election is much preferable to this suicide,” he tweeted. “There is an alternative and that’s a full right-wing government, but instead of making an effort you’d rather embrace terror sympathizers. And you know what, even a hybrid [government] that I don’t think will come to pass and, if it does, will last only a few months, is better than the destruction of the right and Zionism.”

Under Israeli law, Netanyahu, who was tasked with forming the government earlier this month, has 28 days to do so. He must present his coalition by May 4, or Rivlin can decide to give the mandate to another Knesset member, most likely Lapid, who heads the second-largest Knesset faction.

If neither Netanyahu nor Lapid can assemble a 61-seat majority, the Knesset will dissolve and a general election will be called—Israel’s fifth in two years.

According to Israeli media reports, Lapid plans to meet this week with the heads of other parties that have vowed not to join a Netanyahu-led government.

Yesh Atid said that Lapid also plans to deliver a prime-time address on Sunday evening in which he will detail his efforts to create a “broad unity government.”