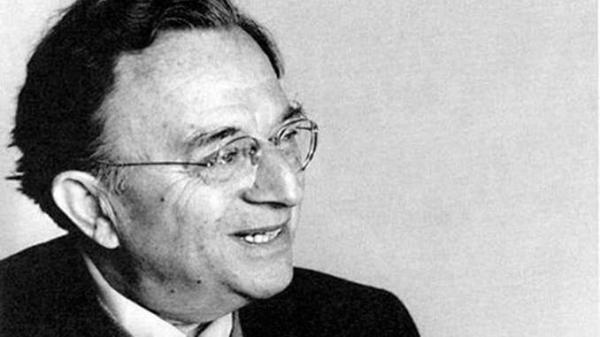 After receiving his Ph.D. from the University of Heidelberg in 1922, Fromm trained in psychoanalysis at the University of Munich and at the Berlin Psychoanalytic Institute. He began practicing psychoanalysis as a disciple of Sigmund Freud but soon took issue with Freud’s preoccupation with unconscious drives and consequent neglect of the role of societal factors in human psychology. For Fromm an individual’s personality was the product of culture as well as biology. He had already attained a distinguished reputation as a psychoanalyst when he left Nazi Germany in 1933 for the United States. There he came into conflict with orthodox Freudian psychoanalytic circles. From 1934 to 1941 Fromm was on the faculty of Columbia University in New York City, where his views became increasingly controversial. In 1941 he joined the faculty at Bennington College in Vermont, and in 1951 he was appointed professor of psychoanalysis at the National Autonomous University of Mexico, Mexico City. From 1957 to 1961 he held a concurrent professorship at Michigan State University, and he returned to New York City in 1962 as professor of psychiatry at New York University. 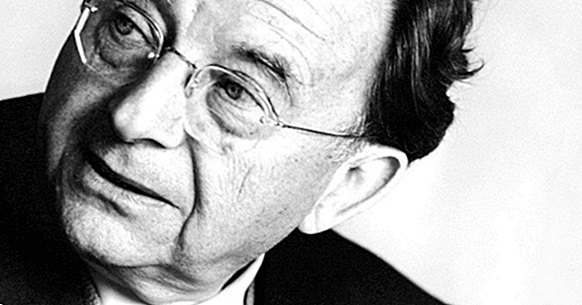 In several books and essays, Fromm presented the view that an understanding of basic human needs is essential to the understanding of society and mankind itself. Fromm argued that social systems make it difficult or impossible to satisfy the different needs at one time, thus creating both individual psychological and wider societal conflicts.

In Fromm’s first major work, Escape from Freedom (1941), he charted the growth of freedom and self-awareness from the Middle Ages to modern times and, using psychoanalytic techniques, analyzed the tendency, brought on by modernization, to take refuge from contemporary insecurities by turning to totalitarian movements such as Nazism. In The Sane Society (1955), Fromm presented his argument that modern man has become alienated and estranged from himself within consumer-oriented industrial society. Known also for his popular works on human nature, ethics, and love, Fromm additionally wrote books of criticism and analysis of Freudian and Marxist thought, psychoanalysis, and religion. Among his other books are Man for Himself (1947), Psychoanalysis and Religion (1950), The Art of Loving (1956), May Man Prevail? (1961, with D.T. Suzuki and R. De Martino), Beyond the Chains of Illusion (1962), The Revolution of Hope (1968), and The Crisis of Psychoanalysis (1970).