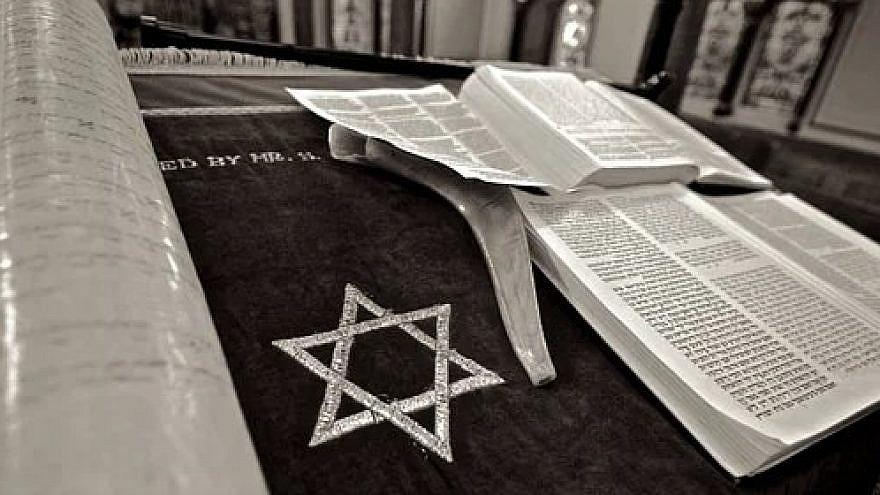 The National Council of Young Israel (NCYI) has moved to replace its entire board of directors in an apparent shift away from political advocacy and a refocus instead on members synagogues.

According to the report in eJewishPhilanthropy, the organization made the change after some member synagogues felt that political advocacy had crowded out other important aspects of the organization’s mission.

“The synagogues that initiated the campaign also said they were feeling isolated as individual local synagogues, and wanted more connection and cooperation with each other and the national organization,” the report stated.

An election for the new board began on Feb. 17, though a final vote tally was not disclosed.

“We will continue to speak out on Israel, but the purpose of NCYI is not to be an advocacy organization,” new board president David Warshaw told eJewishPhilanthropy.

Founded in 1912, the NCYI was established to help children of Jewish immigrants. Today, it provides professional advice and cost-saving initiatives to 135 Young Israel synagogues and advocates for the interests and views of its 25,000 member families.