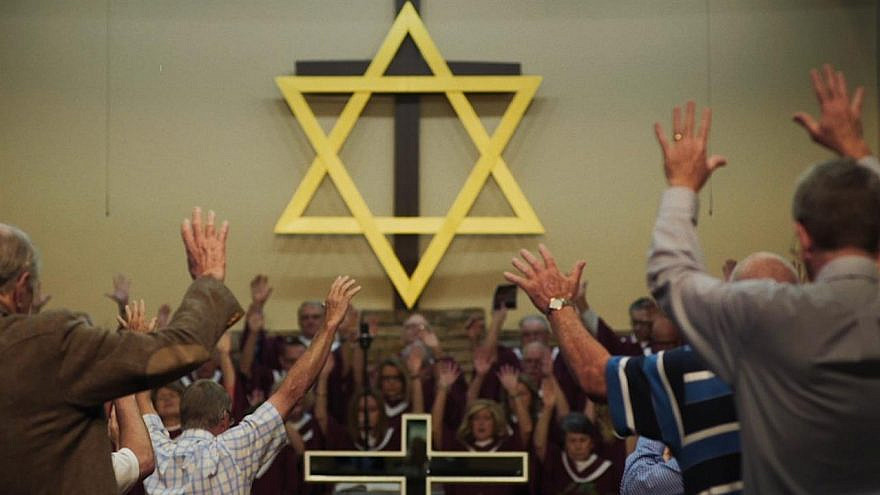 PBS has postponed its broadcast of the documentary “Til Kingdom Come” after the media watchdog group CAMERA raised concerns over factual errors.

“In response to communication from CAMERA, PBS notified our senior staff on March 26 that it will postpone PBS’s broadcast of “Til Kingdom Come” while an independent review of the documentary is conducted,” it said in a statement on its website.

The group also reported that PBS told them that a fabricated quote had been corrected in the documentary, which was produced and directed by Grammy Award-winning Maya Zinshtein, and released last year.

It pointed to three different instances of the president’s prepared comments with a spliced-together quote that contradicts the overall focus of his remarks.

The film also transformed an expression of hope conveyed in a passage about Jews, Christians and Muslims visiting holy sites “in the West Bank described so vividly in the Bible” into a phrase suggesting Israeli takeover of land.