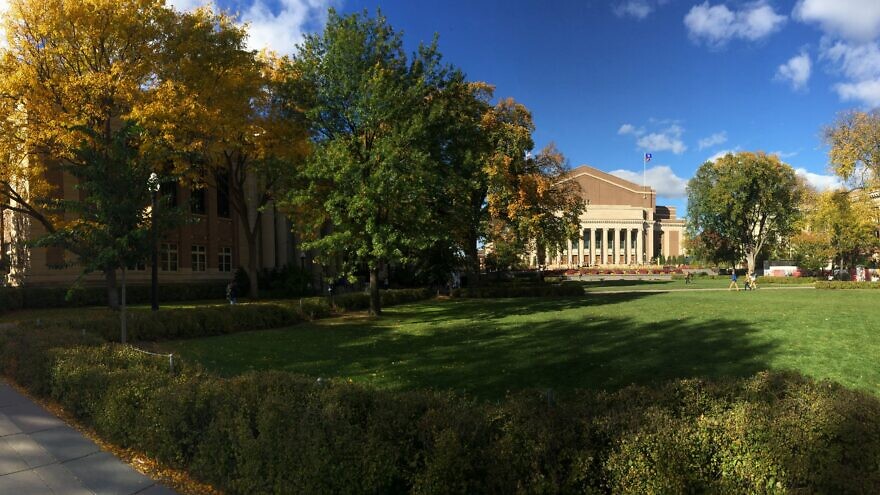 Pro-Israel and watchdog groups are raising the alarm on the upcoming National Students for Justice in Palestine conference at the University of Minnesota beginning on Nov. 1. It comes amid growing concern of association between the anti-Israel student group and outright violence.

“The conference this year won’t be any different than last year which I attended at UCLA,” Students Supporting Israel (SSI) president and founder Ilan Sinelnikov. “Same hate, racism and anti-Semitism; same calls for the removal of a Jewish state will be heard at NSJP.”

Israeli-American Coalition for Action CEO Joseph Sabag told JNS “we are again seeing dangerous rhetoric being used by participants in the upcoming NSJP conference. This includes blatantly anti-Semitic propaganda, support for terrorism and encouraging violence against Jews. The real question here is whether the University of Minnesota administration will safeguard unsuspecting students by using its own free speech rights to forcefully condemn NSJP’s dishonest and hateful rhetoric with moral clarity.”

In September, several pro-Israel groups urged the University of Minnesota to cancel the NSJP conference over the organization’s “racism, violence, anti-Semitism and support of known terrorists,” according to SSI.

NSJP promotes anti-Semitic rhetoric, and is “associated with violence and terror ideologically and politically,” according to the ISGAP report.

‘Beyond Struggle: From Roots to Branches Towards Liberation’

The NSJP says that the conference is titled “Beyond Struggle: From Roots to Branches Towards Liberation,” and recognizes the “support for the Palestinian cause is increasing within mainstream politics,” in particular noting the inflammatory words and actions of Reps. Rashida Tlaib (D-Mich.) and Ilhan Omar (D-Minn.). The University of Minnesota is in Omar’s district.

According to NSJP, the national conference will attempt to achieve the following goals: recognize the current political climate and build on the visibility of Palestine; bridge the grassroots and grasstops; articulate the full history of Palestine as intertwined with the future of liberation; and reaffirm the fullness of Palestinian liberation.

Nevertheless, the anti-Semitism watchdog group Canary Mission found several members of the SJP chapter at the University of Minnesota, which will serve as host for the national conference, to have “alarming and dangerous rhetoric” on social media that promotes “terrorism, cheer terror organizations, spread anti-Semitism and encourage violence against Jews.”

Among current and former leaders of the SJP chapter at the university are:

Omar is scheduled to hold a rally for 2020 Democratic presidential candidate Sen. Bernie Sanders (I-Vt.) on campus at some point over the weekend. The rally is not affiliated with NSJP, despite Omar’s support for its policies, including supporting BDS. 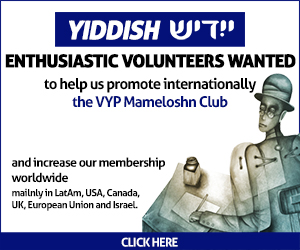 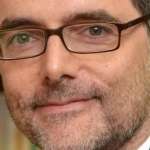 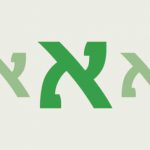