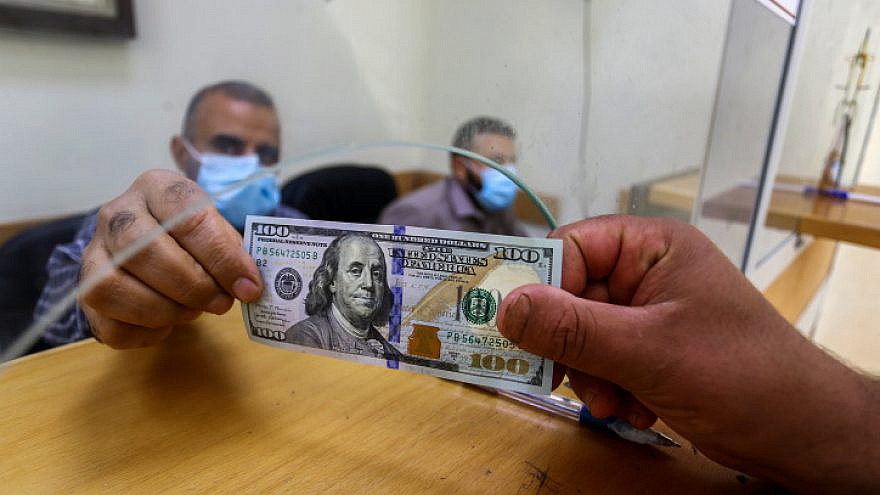 Palestinians in the Hamas-ruled Gaza Strip began receiving payments on Thursday after Israel agreed to a new distribution system that includes the involvement of the United Nations.

Qatari envoy Mohammed al-Emadi said that payments of $100 would be made to “95,000 needy families,” reported AFP.

The new mechanism Qatar is using to make the payments came after pressure from Israel following the 11-day conflict in May, prompted when Hamas and other terror factions started launching rocket barrages towards civilian populations in Israel.

Israeli officials claimed that funds were going towards Hamas, rather than the poor. So now, Jerusalem must approve individuals receiving financial aid, who will withdraw money using U.N.-issued credit cards.