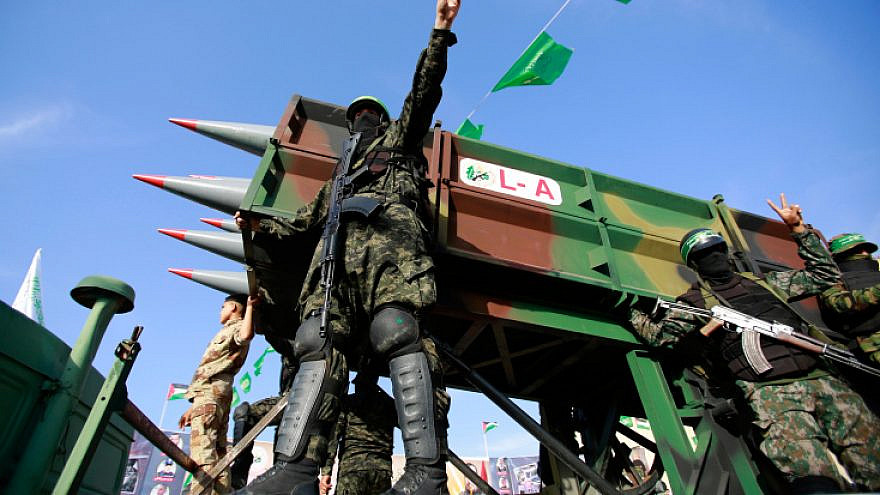 A Saudi court sentenced 69 Palestinians and Jordanians to as much as 21 years in prison on Sunday.

The men, residents of Saudi Arabia, were arrested three years ago and accused of links with a terrorist organization and its fundraising, reported The Jerusalem Post.

Hamas is an offshoot of the Muslim Brotherhood that has been banned by Saudi Arabia and other Gulf states for being a terrorist organization.

“These brothers did not commit what necessitated these harsh and unjustified sentences. All they did was support their cause and the people to whom they belong, without any offense to the kingdom and its people,” Hamas said in a statement.

One of them sentenced was 80-year-old Dr. Mohammad al-Khudari, the representative of Hamas in Saudi Arabia, who Arab media says suffers from deteriorating health.