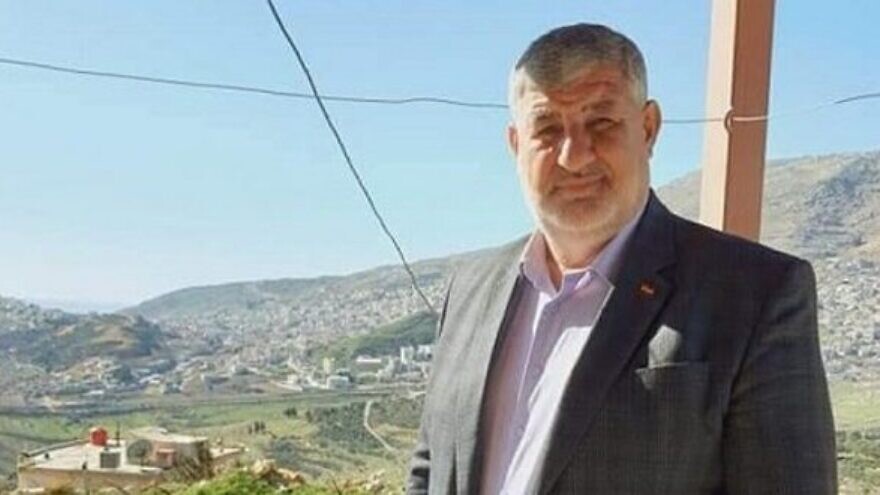 Syria on Sunday accused Israel of killing a high-ranking government official outside his home near the Israel-Syria border.

Midhat al-Saleh, 54, was the head of the Syrian government’s Golan Affairs Office and a former lawmaker. He was shot outside his home in the village of Ain Eltineh, opposite the Druze town of Majdal Shams, according to the Syrian Arab News Agency (SANA).

Saleh, who was born in Majdal Shams, served 12 years in an Israeli prison on security-related charges, and was released in 1997. The following year, he traveled to Syria, and in 2000 joined the Syrian parliament.

The Israeli military did not comment on the report.