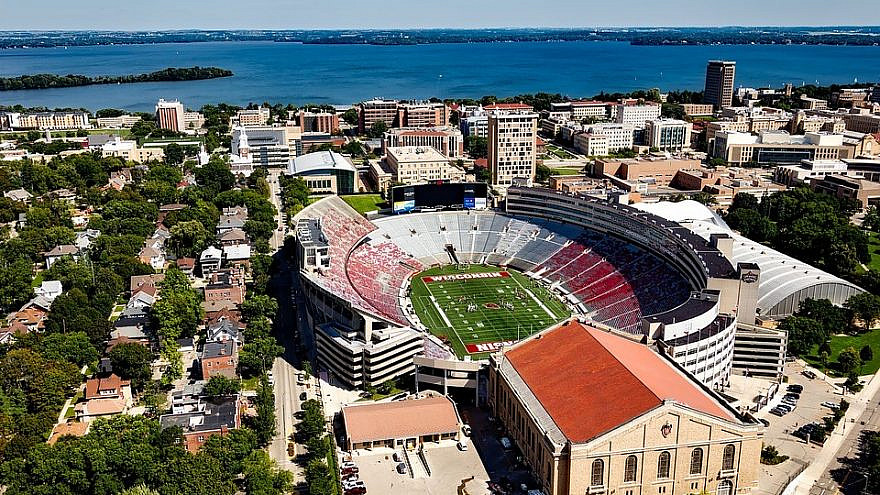 The University of Wisconsin is coming under fire from Jewish students, staff and community leaders as the fall semester for its schools is set to start on Sept. 7 or 8, both of which coincide with Rosh Hashanah, the Jewish New Year.

Most affected by the start date will be those at the main campus, the University of Wisconsin-Madison, which has an estimated 4,000 Jewish students as well as Jewish staffers. Classes there are slated to start on Sept. 8, the second day of the New Year.

According to a report in the Wisconsin State Journal, Jewish leaders sent a letter expressing their concern back in February to former Gov. Tommy Thompson, currently the interim president of the University of Wisconsin, as well as members of the Board of Regents and the individual university chancellors.

For their part, the university system’s leadership said they understand the concern but maintain that the calendar is set far in advance and cannot be changed.