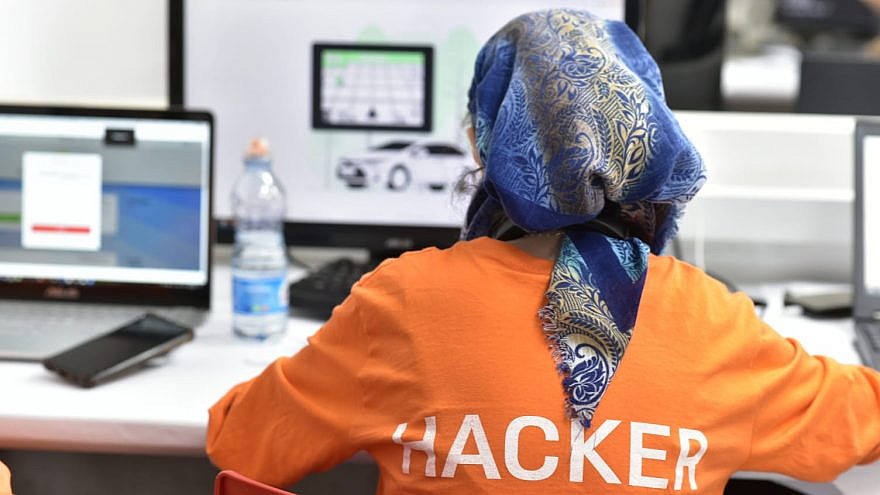 Nearly 25 percent of senior citizens in Israel live alone, causing a potentially fatal situation when one of them falls and needs immediate assistance.

To help solve this problem, a group of religious women taking part in the Jerusalem College of Technology LevTech Entrepreneurship Center’s fourth annual women’s hackathon developed an innovative solution that was crowned the winner of the competition.

The winning group designed computer-vision technology to detect when an elderly person falls and then immediately notifying their emergency contact. This challenge was presented by Rafael Advanced Defense Systems for the women to find ways to help the greater good using image processing.

While wearable technology does exist for seniors to get emergency help, emergencies arise where they are unable to press the button needed to make a call. This technology detects a fall from the onset and alerts the appropriate individual.

More than 130 students from the Jerusalem College of Technology’s (JCT) Tal, Tvuna and Lustig campuses for women—comprised of religious and haredi students—participated in the 44-hour-long hackathon, which ended on May 28.

Coming in second place was a group that responded to a challenge by Intel to solve parking-lot issues by focusing on three main problems: the expensive and complicated hardware that parking lots use such as sensors, the negative experience that can be had when looking for a spot, and the monetary loss parking lots have when spaces remain vacant.

Instead of using expensive sensors, the group developed software to notify parking-lot owners about the availability of spots in their lots so they can inform drivers. The group also came up with the idea to use empty spots for projecting advertisements and personal messages to customers. 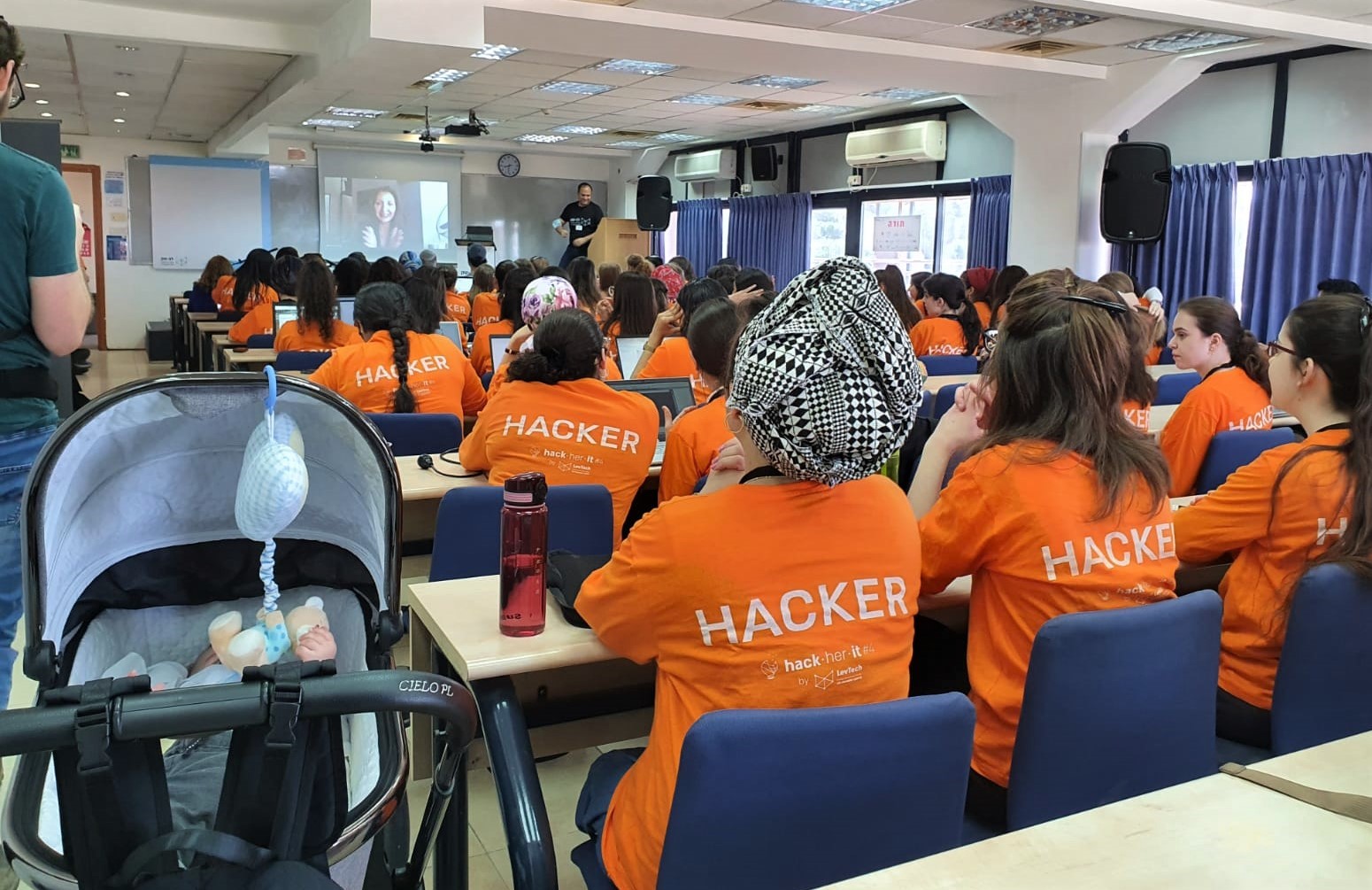 Finishing in third place was a project that uses image processing to detect a universal hand symbol designed for those experiencing domestic abuse. In April 2020 in response to an increase in domestic violence during the coronavirus pandemic, the Canadian Women’s Foundation created an international hand symbol for someone who feels threatened but may not have regular contact with the outside world to report it. The idea is to use the technology on cameras in public places; when someone gestures the symbol, it is picked up on camera footage and alerts the authorities.

“We thought instead of detecting the violence, we can detect someone in distress,” said team member Mimi Meyer. “We think this can make a real difference.”

The hackathon also included a product in response to a challenge presented by Amdocs that developed software to prevent bullying in school before it starts. The program asks students one simple question each month: “Who are your friends?”

“A lot of situations caused by bullying at school (i.e., suicide, etc.) are discovered only after it’s too late. By analyzing this data regularly, you can track the students’ social situation and understand what is going on before it gets out of hand,” said team member Chana Leah Silverberg.

And, responding to the recent conflict between Israel and Hamas, an electronic bracelet was developed for the hearing-impaired that vibrates when it detects a rocket siren and thus the need to get to a bomb shelter. The technology is smart enough to differentiate from other alarms or similar sounds.

This year’s hackathon operated as a hybrid model with most students in person on two different campuses (in Jerusalem and Ramat Gan) and others taking part remotely from around Israel.

Post-hackathon, students can enter the LevTech Lab Pre-Accelerator to further develop products or create their own startups.